Has the tech boom fizzled out? The five leaders of the IT market lost $580 billion in value in a day

Has The Tech Boom Fizzled Out? The Five Leaders Of The It Market Lost $580 Billion In Value In A Day

In recent days, many large companies in the technology sector have published their quarterly reports, which are also leaders in the US stock market in terms of capitalization. A series of reports showed that there are problems even in those segments that were recently predicted for many years of revenue growth. Together, the five tech giants lost $580 billion in value in just one trading session. 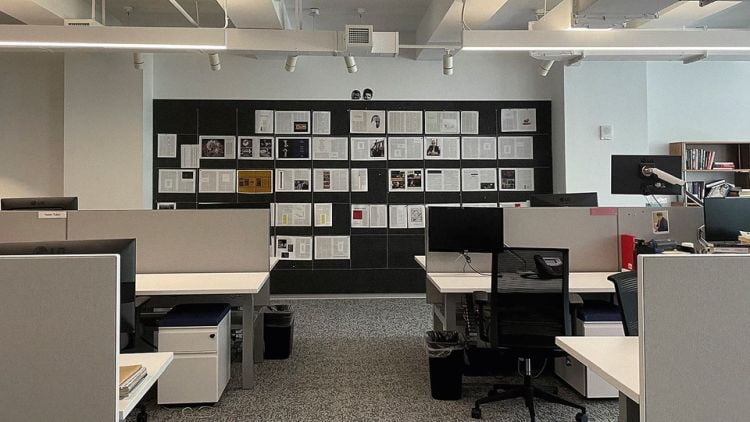 Only the lazy did not talk about the decline in the PC market. IDC and Gartner experts estimated it at 15-20% compared to last year’s volumes, and today Intel’s reporting confirmed that customer warehouses are full of finished products, and demand for PCs does not even think of recovering. According to the results of the current market, PC sales, according to Intel management, will be reduced by 15-19%, and in the next market no more than 295 million products will be sold. Intel’s capital expenditures this year will have to be cut from $27 billion to $25 billion, and total spending next year alone will be cut by $3 billion, and in another year the savings will reach $8-10 billion.

According to The Wall Street Journal, at a quarterly conference call, Intel CEO Patrick Gelsinger said, “It’s hard to find any hint of good news on the horizon. Next year we will still have to deal with economic difficulties.” Microsoft has been forced to admit that Windows licensing revenue fell 15% last quarter and could fall another 30% next quarter.

Apple was a little surprised by its own performance in the smartphone segment last quarter, but stressed that Mac sales will decline this quarter, and total revenue will not be able to grow by the same 8% as a quarter. The Cupertino giant’s phenomenon is difficult to spread to the entire market, since in the smartphone segment it concentrated on expensive models, and in the PC segment, it was somewhat helped by pent-up demand that formed in the spring and summer due to interruptions in the production of laptops in parts of China.

Not the best way things are with the “cloud giants”. Amazon’s revenue fell short of nearly $15 billion before analysts’ forecasts, which immediately brought down the price of its shares by 10% after the release of the report. The AWS service reduced revenue growth to 27% versus 39% a year earlier, competing Microsoft Azure solutions also increased core revenue by only 35% versus 50% a year earlier. Besides, representatives of Microsoft expect further deterioration of dynamics from the current quarter.

Representatives of Texas Instruments noted that signs of a decrease in demand for chips are observed even in the segment of components for industrial equipment, although until recently it was necessary to talk about the continued serious shortage of core products. Perhaps only in the automotive sector there is still a shortage of chips, but even here, few can guarantee that macroeconomic problems will not cripple the market in the coming months.

Companies in the technology sector, if not announcing layoffs, are slowing down or stopping hiring new employees. Google, Intel, Amazon, and Apple have all called for similar measures, and Meta* founder Mark Zuckerberg has hinted that the company’s headcount will decrease from its current 87,000 next year, and existing office space will need to be used more efficiently to save money. funds.

Cosplay of Horizon: Brave Aloy just like in Forbidden West!