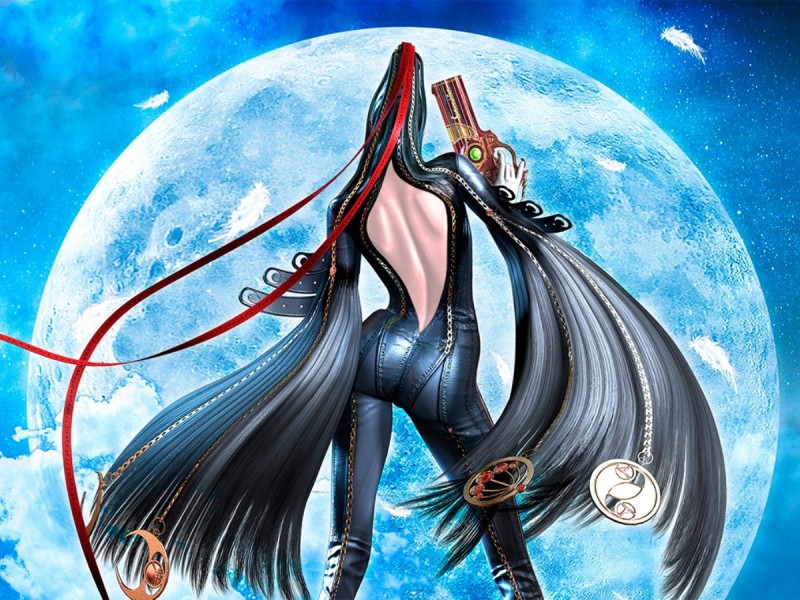 Nintendo was an important part of the future of the Bayonetta series – it helped fund the second Wii U game and went on to fund the third game.

Platinum’s Hideki Kamiya has previously talked about how grateful he is for Nintendo to help “start this project”, and now he’s brought it up again when Bayonetta 3 finally comes out.

In an interview with Japanese magazine Famitsu, Kamiya mentioned that he was “very happy” that the team got the chance to make a third game, adding the following comment:

I am not exaggerating when I say that I am forever indebted to Nintendo.

Personally, I think it was the last push that made this game a reality.

Although the Bayonetta series did not start life on the Nintendo platform, Nintendo funded the release of the original game on the Wii U and also re-released the first and second games on the Nintendo Switch.

Test Drive Unlimited Solar Crown: Will be more realistic than Forza Horizon or The Crew

Pantone colors disappeared from Photoshop - they were automatically replaced with black

PCGH Extreme: Tests with prefixes on the forum – your opinion?