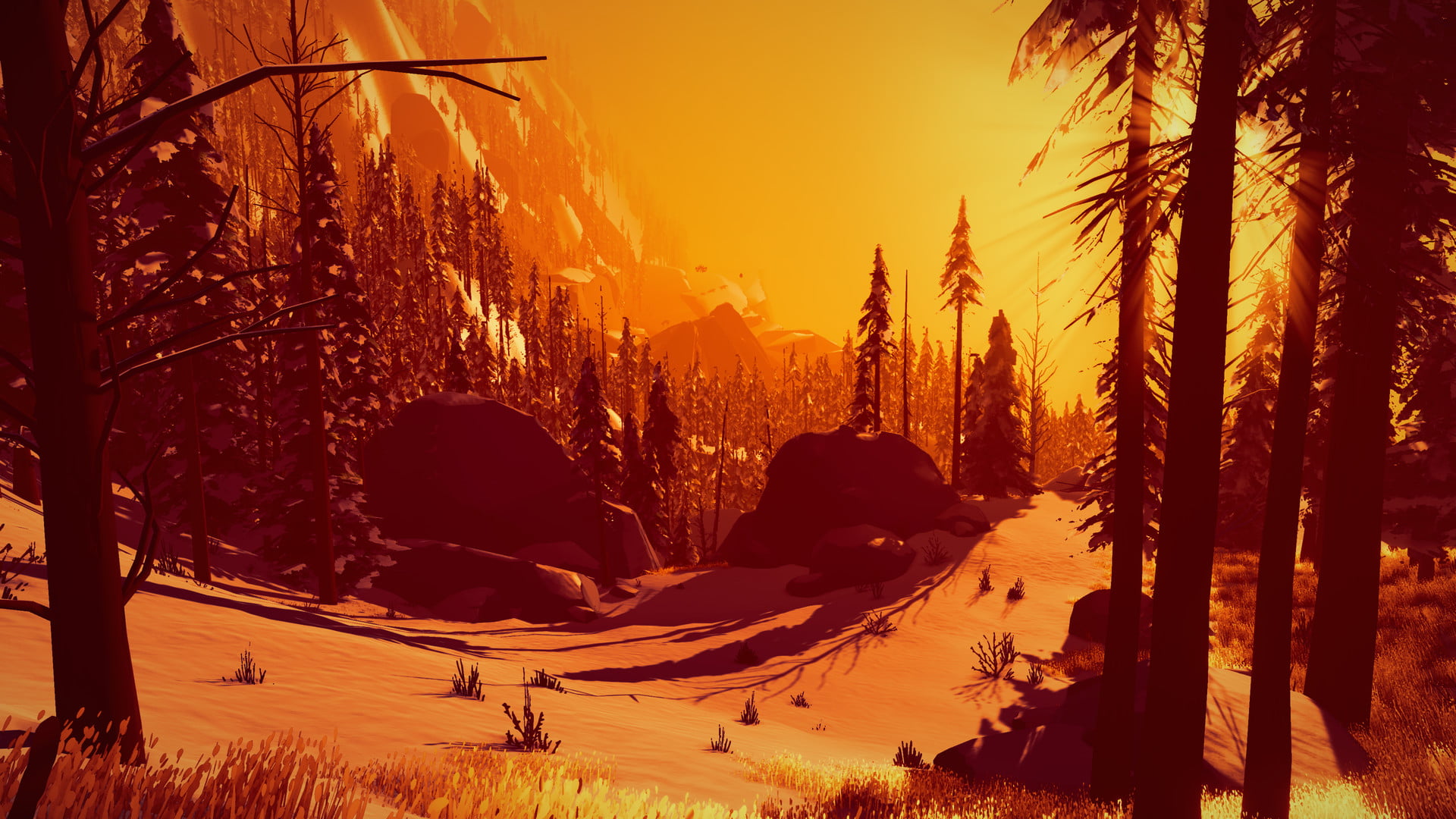 The first-person narrative adventure will be released in 2023.

Arctic Awakening will offer you to relive the adventures of a character whose plane crashed during a storm somewhere in the Arctic. Accompanied by an artificial intelligence drone, he must find a safe place and survive.

The scenario of the game will reveal a dramatic story about survival with an admixture of mysticism, and during the course of the story, players will be able to make decisions that will affect the course of events.

The game will be released in 2023 on PC and consoles. On Steam, you can wishlist it.

Are the days of Netflix's The Witcher numbered? Reaction to Henry Cavill's departure

Xbox: Thanks to Microsoft, Battlefield 2042 may finally compete with Call of Duty and here’s how!