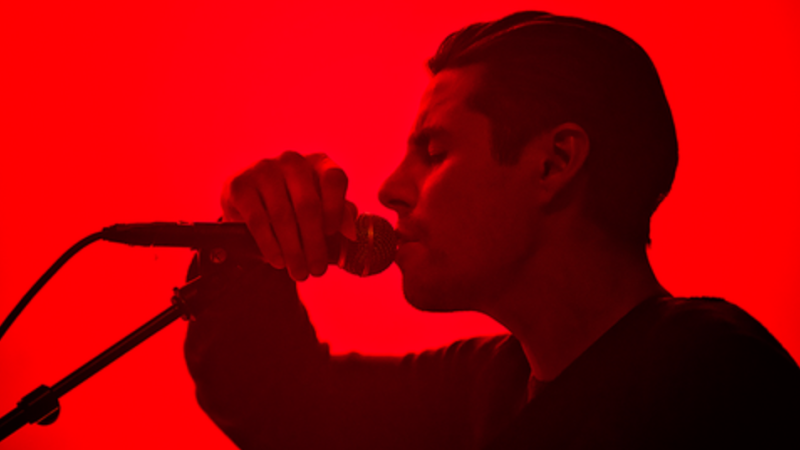 Death Stranding frontman Low Roar has died at the age of 40. This was reported on social networks by representatives of the group, the cause of death was not reported. The Death Stranding community and Hideo Kojima expressed their condolences. 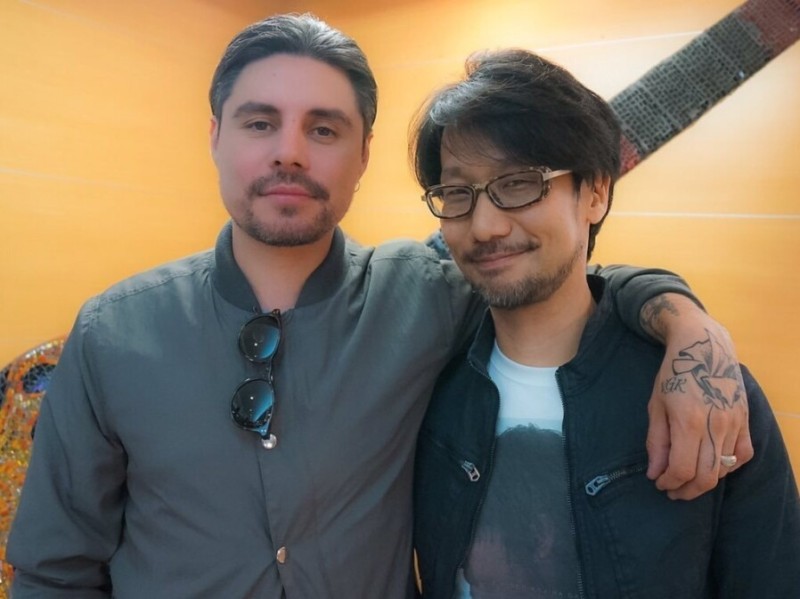 Founded in 2010, Low Roar gained a lot of popularity after the release of Death Stranding thanks to several songs played in the game. The track “I’ll Keep Coming” was played in the first trailer with the main character of the game, Sam, and “Don’t Be So Serious” was one of the first songs that the player heard in the opening scene.

Shelley Duvall returns to Hollywood with first film in 20 years

The Dark Pictures Anthology: The Devil in Me Anteprima (PC)

PlayStation 5: new stocks on sale from Gamestop on October 26, 2022, all the details