Metal Gear 3 remake teaser turned out to be fake, but Virtuos seems to be really working on it 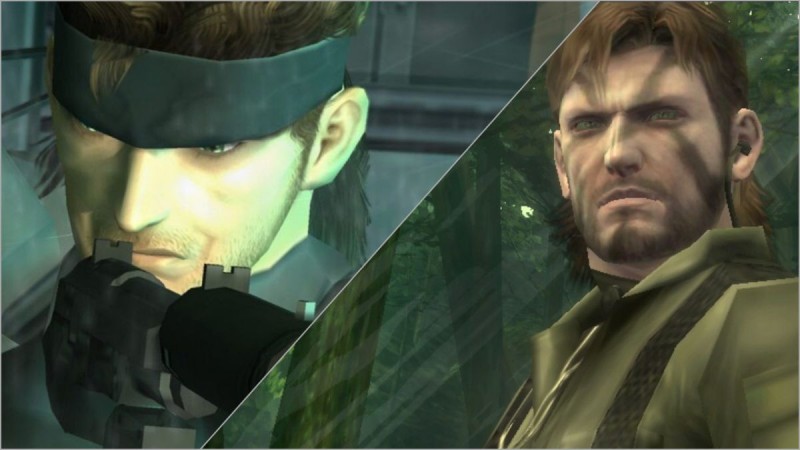 The brief appearance of a Metal Gear Solid art book in Virtuous’s recruitment video hints that the team may be working on a project for the series, and is consistent with previous rumors that it is developing a remake of Metal Gear Solid 3: Snake Eater.

Earlier today, a fake leak circulated claiming that Virtuous had tweeted a video of Metal Gear Solid 3 remake footage and Morse code confirming an appearance at this year’s The Game Awards. This was quickly exposed as a gross fake, but increased scrutiny of videos supposedly released by Virtuous revealed something else that hints at a project in development in the Metal Gear Solid series.

As reported by VGC, Virtuous released a recruiting video last week that highlights some of the people working at the studio. In one of the frames of the video you can see “The Art of Metal Gear Solid”.

The appearance of such materials is interesting, since VGC previously reported that Virtuous is working with Konami on a remake of Metal Gear Solid 3: Snake Eater. The presence of a copy of the artbook on the desk of one of the studio’s artists suggests that they are using it as a reference for current work, which is in line with rumors of a Snake Eater remake. 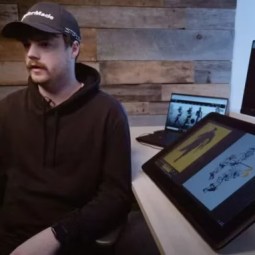 While the Snake Eater remake has yet to be officially announced by Konami, which only recently announced the long-discussed remake of Silent Hill 2, Virtuous lead programmer Jin Lee has mentioned that he is working on “an unannounced AAA adventure game remake”, further confirming the rumors that the team is working on a remake of Snake Eater.

For those wondering why Virtuous started work on a remake of Snake Eater, the third game in the series, it’s possible that Konami is trying to remake them chronologically this time, as the game takes place many years before Solid Snake’s birth.

CoD Warzone 2: getting rich in the blink of an eye is possible, but it’s at your own risk

Risk of radioactive cloud in France: the prefecture of Oise sends a letter to the communities of municipalities

The Store is Closed: That's why Ikea is threatening to sue the indie horror game

What will become of the 20,268 cryptos if Bitcoin relapses?

Westworld canceled after four seasons: Season 5 would have been the finale