NESHERET: “Lucescu shook us up a lot during the break in the dressing room” 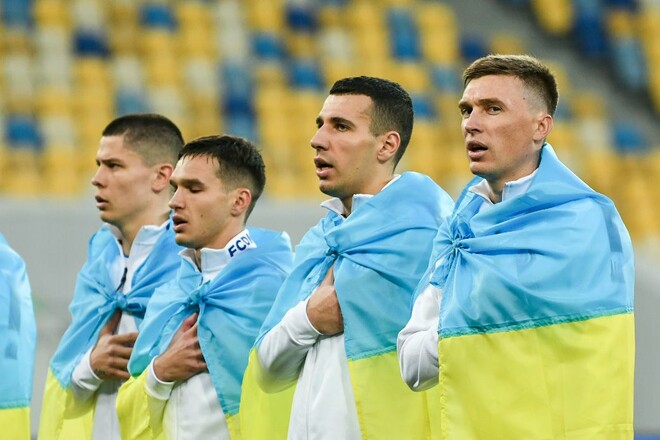 Goalkeeper “Dynamo” Ruslan Neshcheret shared his impressions of the match of the 10th round of the UPL against Kryvbas, which ended in the victory of the White-Blues with a score of 3:1:

– Ruslan, today you had to save the gate several times. This victory was not easy?

– I think that today we dominated the game and conceded a stupid goal at the end of the half. I just do my job and try to give the team the best of myself.

– Did this “dressing room goal” shake up the team a bit so that they came out as focused as possible in the second half?

– You can say that. Lucescu also shook us up a lot during the break in the locker room, so we went out with double motivation for the second half.

– Having not qualified for the spring part of the European Cups, now the team will throw all its strength into the championship, with double motivation for each game, given that the competitors have come off?

“Our team is always motivated. Believe me, we want to win every game. The results are not always what we expect. But we never give up.

– You played a series of matches for the main team. How does the coaching staff, including Mikhail Mikhailov, evaluate your game?

– I feel that with every match I add confidence. With Mikhail Leonidovich after each game, we watch the video. We analyze what mistakes were made, what actions were successful. I am slowly gaining experience.

– And yet, it feels like you are not too happy about this practice due to the circumstances…

“Unfortunately, this is the current situation with injuries. This have not happened before. We all support Denis. Valentina Morguna also, he has now also begun to train in the general group with Zhora. It’s good they’re back.

– When all the goalkeepers are in the ranks, is it even better to train?

– Of course, because this is a double motivation to become better. Competition is the engine of progress. We all help each other, the elders give advice to the younger ones.

Officially: the European Union did not approve the deal between Microsoft and Activision Blizzard at the first stage