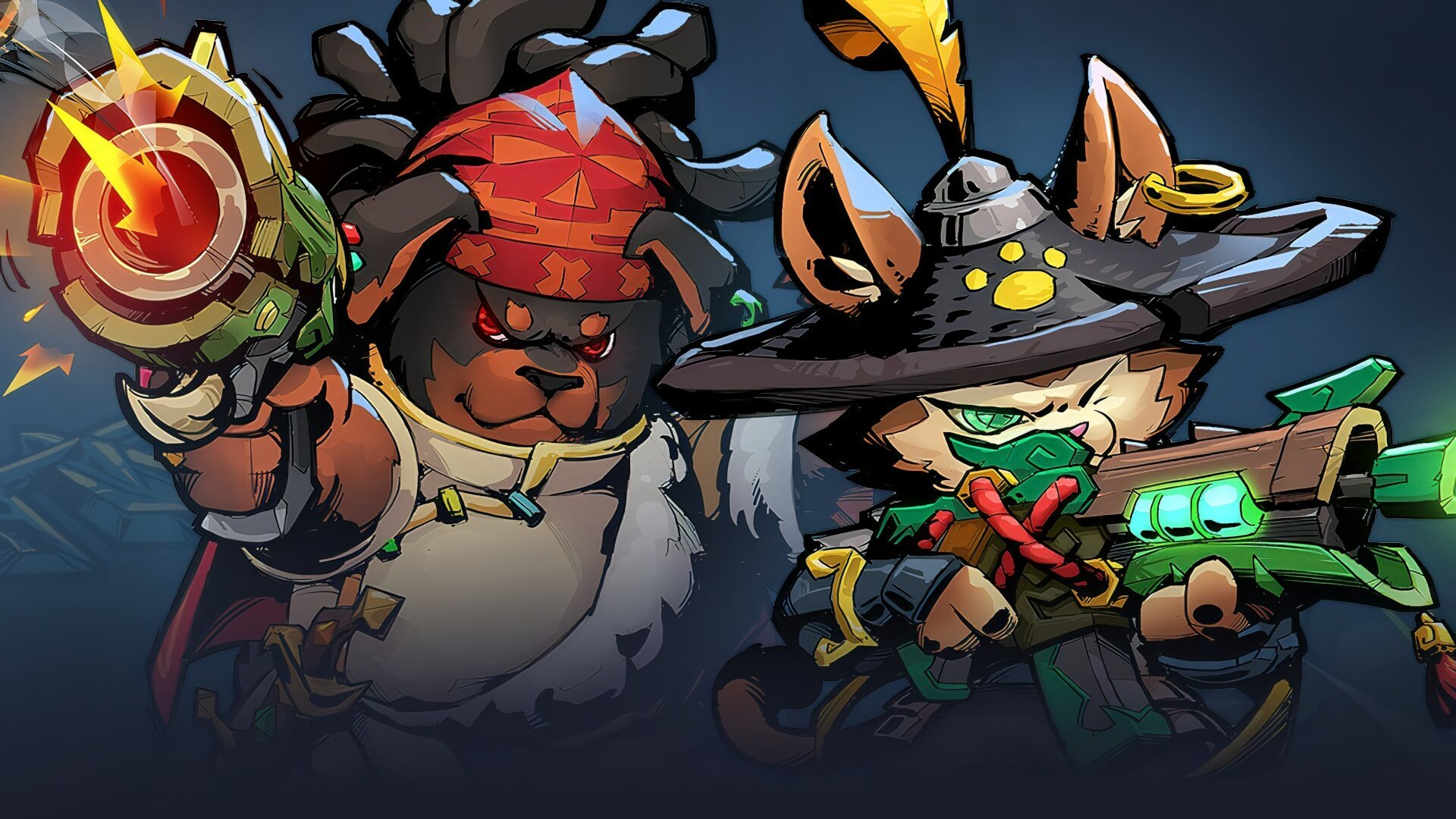 Gunfire Reborn is out this week on Game Pass and will debut on Xbox. The project itself is a multiplayer first-person shooter previously well received on other platforms. The game has some interesting achievements on Xbox that could help clear up an odd game score.

Star Wars on 4K blu-ray: the complete version is on sale!

Musical metroidvania 9 Years of Shadows will be released in 2023