New gameplay from the creepy horror The Outlast Trials

New Gameplay From The Creepy Horror The Outlast Trials 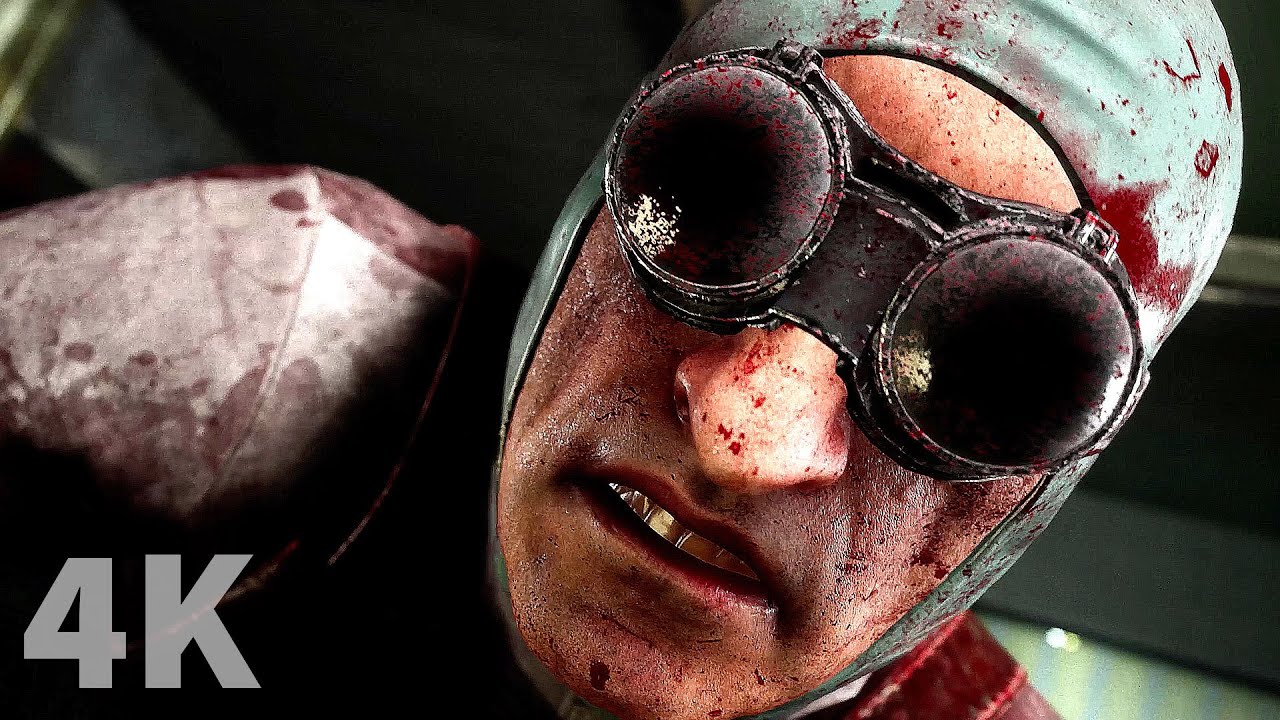 Upcoming horror game The Outlast Trials has entered closed beta testing. The closed beta will be available until November 1st.

The closed beta version of The Outlast Trials includes an entry level, which is also a tutorial, and one trial – Police Station with the main character Leland Coyle. The beta also introduces an in-game lobby, the Sleep Room, as well as the ability to customize your character and room.

In honor of the start of the beta version, the Gamespot portal shared a gameplay recording of the first minutes of the creepy horror.

Outlast Trials does not yet have a release date, and is currently slated for release on PC.

Ryan Garcia: 'Loma just might be too small for light weight'

The film "Venom 3" with Tom Hardy found its director

In order to reduce costs, Intel will have to reduce the range of products