Apple’s CarPlay is usually the best alternative to Android Auto. However, things don’t always go as smoothly as they should. In fact, anyone who has an iPhone and is on the latest versions of iOS and uses CarPlay is experiencing several problems that seem like a big nightmare. Most of the situations are concentrated in iOS 16 and translate into occasional crashes or simply the app not starting.

The AutoEvolution site reveals that reports are appearing on several sites namely here, here and here and all users are complaining about the same. CarPlay does not start, or if it does start it stops working halfway through. Furthermore, in cases where the user is lucky enough to connect, the connectivity starts to get lost every two minutes.

The CarPlay experience is therefore a nightmare, especially as it is a critical application. It’s just that it doesn’t do any good for the navigation software to fail at a time when we really need it. 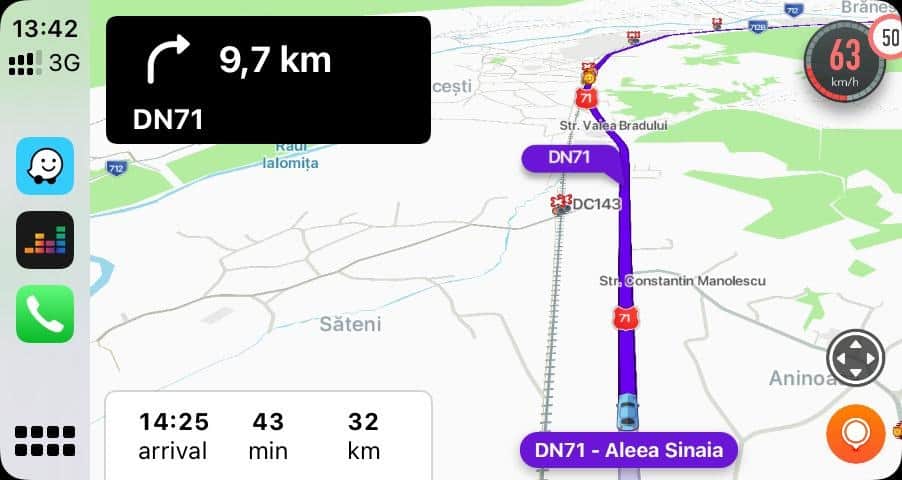 Compared to Android Auto, CarPlay doesn’t allow many user-side corrections. That said, people have tried various generic solutions, all to no avail. However, it seems that a full iPhone restore can sometimes work. Still just make sure you delete all profiles before starting the setup. 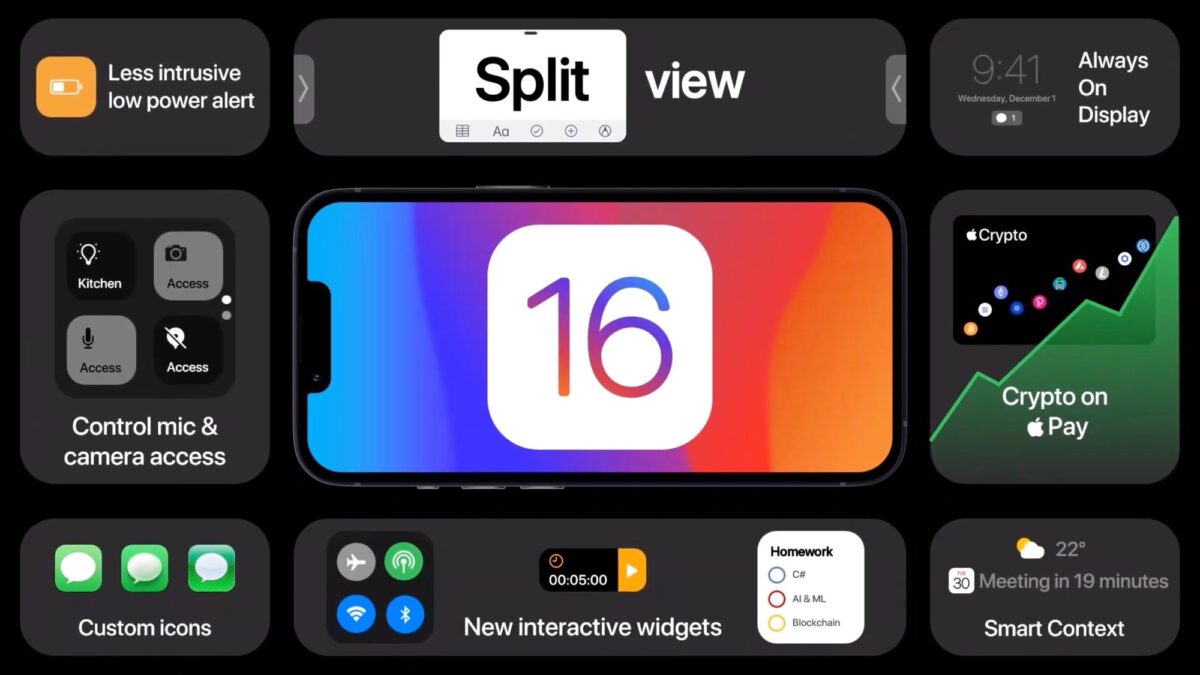 For now, though, it looks like both iOS 16 and the newly released iOS 16.1 are causing the same problems, so users have no choice but to wait for the upcoming iOS 16.2, which could arrive in November, to include some corrections.

Until then, resetting the CarPlay settings (or better yet, resetting the entire iPhone and head unit, although that’s not convenient) seems to be the only way to go. Apple has not yet officially commented on this situation.

Coming soon to Steam: What is the city-builder survival game Oxygen about?

The Witcher (Netflix): Fourth season is coming, but the main cast is leaving

Splatoon 3: the game can be purchased on Amazon at a super discounted price

World of Warcraft: “Dragonflight Quest”, 5 special shows with prizes to be won