Pantone colors disappeared from Photoshop – they were automatically replaced with black

Messages about the upcoming removal of the Pantone color catalog from Adobe software products due to a change in its licensing scheme have appeared for a long time. It was originally supposed to disappear from Photoshop, Illustrator and InDesign in March of this year, later the removal date was moved to August, but the real changes have come only now. Now users of Adobe graphics editors will have to pay a separate license for Pantone colors, or they will simply turn black in PSD files. 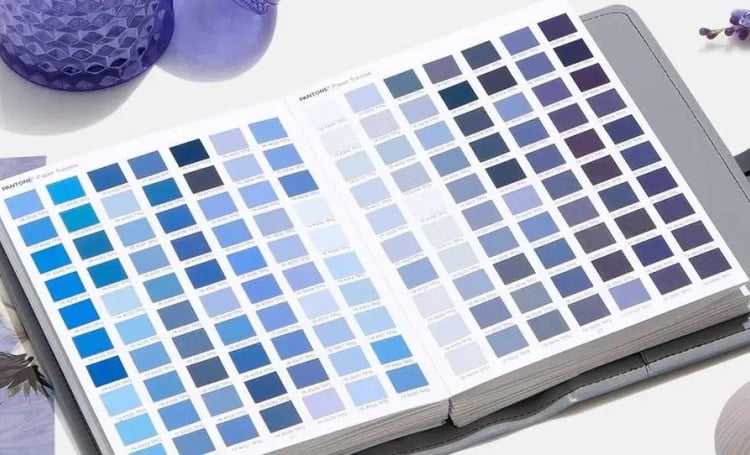 Pantone and Adobe reportedly started collaborating in the 1990s. However, the Pantone color libraries in Adobe applications have not been updated since 2010. This likely means that the Pantone color libraries in Adobe software are outdated and missing hundreds of new shades. It is assumed that now the companies have decided to get rid of obsolete libraries in order to jointly work out issues of further cooperation. As a result, since yesterday, Pantone colors have simply disappeared from the current versions of Adobe Creative Cloud. To continue using them, users are encouraged to install a special Adobe plug-in that provides access to updated color libraries, but it costs $15 per month.

However, Pantone on its forum continues to state the following: “This update will have a minor impact on the workflow of designers. Existing Creative Cloud files and documents that reference Pantone Color will retain color identity and information.” At the same time, when opening files containing Pantone colors in Photoshop, a message began to appear: “This file contains Pantone colors that have been removed and replaced with black due to changes in the Pantone licensing scheme with Adobe.” Colors are indeed automatically replaced with black, this applies to both new files and old projects.

Official representatives of the companies have not yet commented on this issue.

General Staff: “Aviation of the Armed Forces of Ukraine dealt 21 blows to the enemy”