Pixel 7: the advantages of switching to 64-bit only – Frandroid

Google explains the benefits of dropping support for 32-bit apps on the Pixel 7. 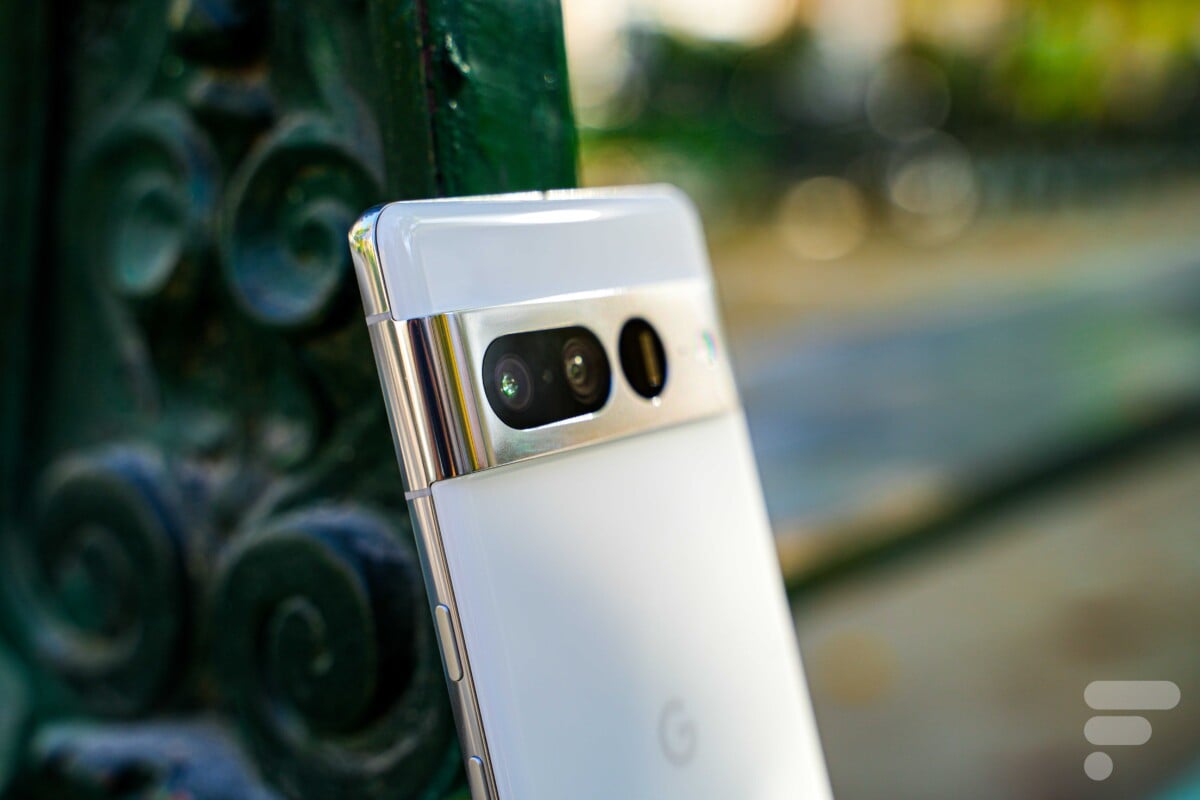 There are changes on Android. For the first time on Android, the Pixel 7 and Pixel 7 Pro are not compatible with 32-bit apps and can therefore only run 64-bit apps. A shift taken by Apple in 2017 on iOS 11, but which took time to arrive on the side of the greens. But what is the point if not to prevent very old applications from running? Serban Constantinescu, Product Manager at Google, explains through an article for developers.

Additionally, removing support for 32-bit applications frees up 150MB of RAM, allowing more applications to run in the background. Security is also increased by improving the randomization of the address space layout (which protects the operating system).

As you will have understood, by removing 32-bit compatibility, Pixel 7 are faster and more secure than they would be with this compatibility.

And those are just the direct benefits. In his article, Serban Constantinescu also specifies that there are other indirect advantages. Developers of 64-bit apps, for example, have access to better tools, in particular for detecting memory errors, and thus increasing the stability of applications.

Finally, manufacturers will halve some of their tests during updates, which should speed up the process. When we know how updates are a sensitive subject on Android, we appreciate that efforts are being made in this direction.

While developers are encouraged to focus on 64-bit architectures, that doesn’t mean the end of 32-bit on Android. And for good reason: Android Go, the operating system designed for low-powered smartphones, will continue to offer such applications. Google Play must therefore continue to provide it.

Volkswagen e-up! in long-term rental at 249 euros per month, good or bad deal?

WoW: How good was the first phase of WotLK Classic? Interim conclusion from Nordend

Wild Hearts: the hunting game of EA and Koei-Tecmo in a new gameplay trailer