Pokémon GO: Zorua and Zoroark can be caught

Anyone who continues to gamble on the former hype title Pokémon GO can now secure new Pokémon again. Zorua and Zoroark can currently be found. 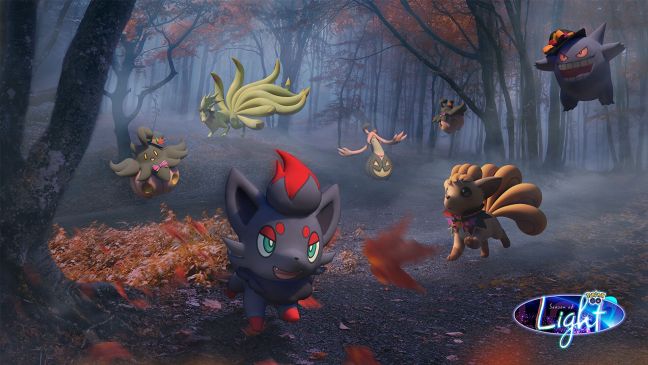 In keeping with Halloween, Pokémon GO is also celebrating the current season with dark and ghost Pokémon – and is now getting new additions for your PokéDex. You can now catch Zorua, a fifth-generation Pokémon. Zorua behaves similarly to Ditto. Additionally, once you collect 50 Zarua Candy, you can evolve the Pokémon into Zoroark, an Illusion Fox Pokémon.

The second part of the Halloween event in the mobile title started on October 27th and will run until November 1st. During this period you can find the following Pokémon more frequently, some of them even in the Shiny variant:

There are games that are like the Barbie girl song: everyone hates them, but nobody can escape them because they are everywhere.

Sand Land Project: announced the new Bandai Namco game based on a manga by Akira Toriyama

Elden Ring does the trick on PC: one mod improves over 7,000 textures

Seniors on the Internet: what do elders search for in Portugal?

The bestiary of the large-scale game Fantasy Kingdoms: Krebelon is revealed – a dangerous goblin, insidious demons and an incomparable fire wolf!