Shelley Duvall, Wendy in The Shining, returns to acting in a horror 20 years after her last film 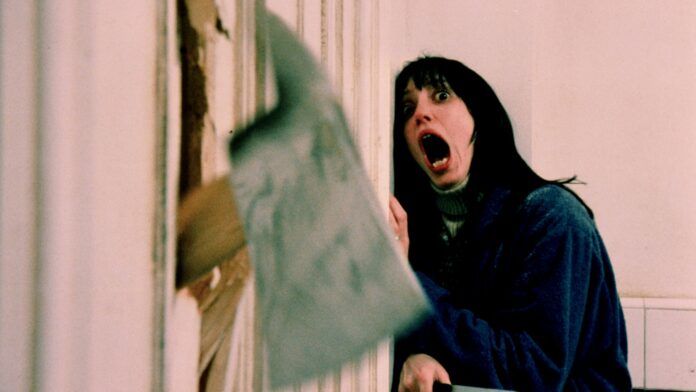 We all remember Shelley Duvall for her portrayal of Wendy Torrance in The Shining. The film directed by Stanley Kubrick in 1980, based on the novel of the same name by Stehpen King, starred her, her husband Jack (played by Jack Nicholson) and her son Danny (Danny Lloyd). The experience deeply marked her Shelley who in 2016 she admitted in front of the cameras that she had suffered from mental disorders after that experience.

This, however, hasn’t stopped her from continuing to act and also being quite prolific. Her curriculum has been enriched with several participations in various successful films. In the same year as The Shining was released, Shelley Duvall also plays Olvia Oyl in the live action adaptation of Popeye, arm wrestling, alongside Robin Williams as the protagonist. In 1991 he shared the set with Christopher Lloyd and Hulk Hogan for Suburban Commando. Then some other roles until 2002 when he permanently retires – so he said at the time – from the world of acting.

But now, instead, he’s decided to come back and do it in a horror movie. Shelley Duvall will star alongside Chiko Mendez, Dee Wallace and Edward Furlong (John Connor, Terminator 2 – Judgment Day). The film is called The Forest Hills. The film is directed by director / actor Scott Goldberg. The film does not yet have a precise release date and is still in the early stages of production. Duvall will play the mother of the protagonist (Mendez).

How to reduce the size of a PDF - Frandroid

Overwatch 2, a glitch allows Sombra to hide in the payload and take no damage

Netflix in danger: Disney Plus is becoming more and more successful!