Solar Windows: Technology is evolving and can change!

Solar energy is gaining another importance, thanks to the energy crisis resulting from the war in Ukraine, and perhaps… Fortunately! Because we are currently witnessing an incredible evolution in the world of solar energy, with solar cells (DSCs) increasingly cheaper, now transparent, and imagine that, also flexible.

Technology is gaining another importance, and at the same time, new capabilities! After all, within a very short time, it will be possible to transform visible light into electrical energy with an extremely high level of efficiency.

Solar Windows: Technology is evolving and can change everything! 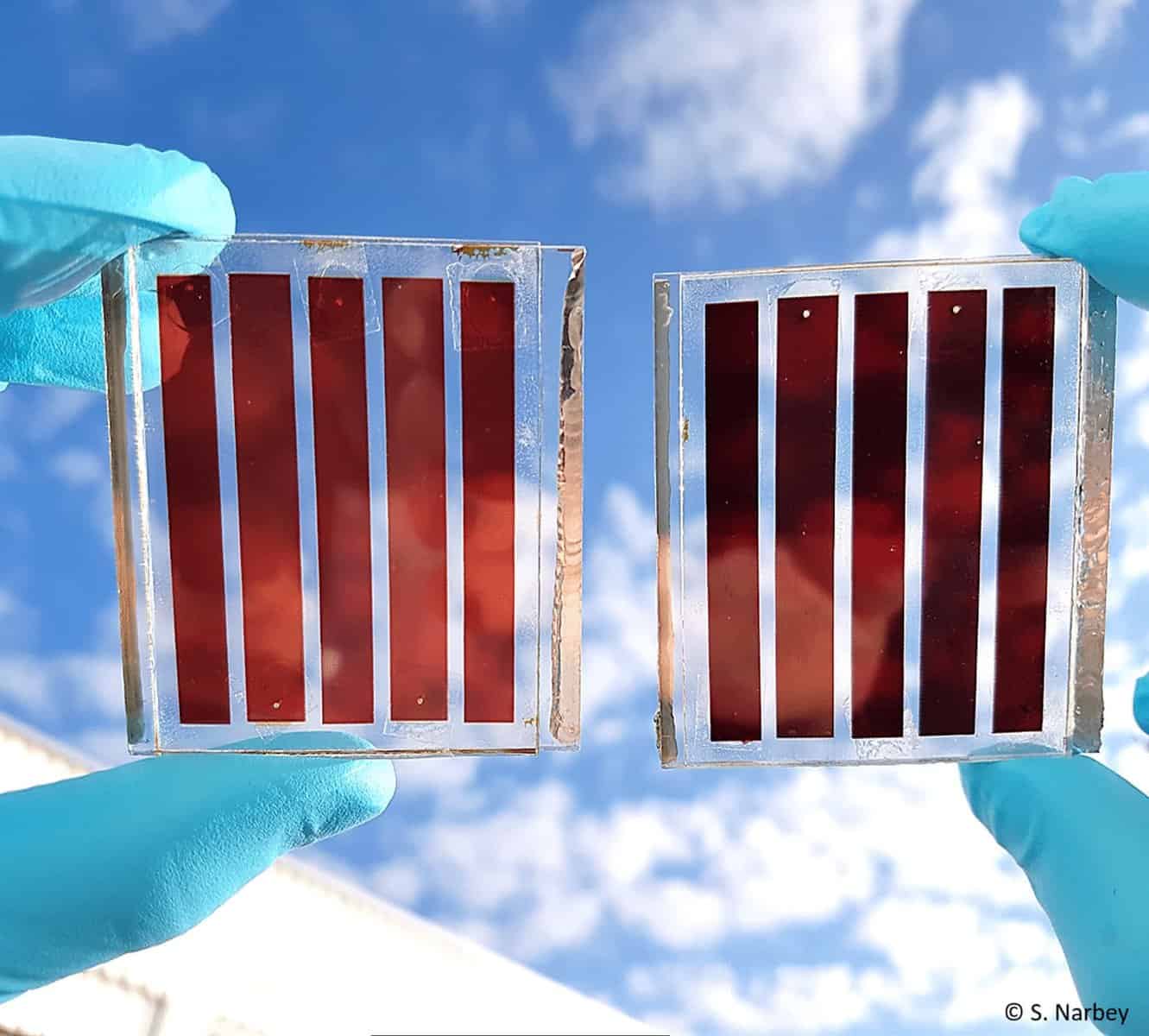 Therefore, a team of scientists from the EPFL in Switzerland (École Polytechnique Fédérale de Lausanne), was able to develop a new type of solar cell (DSC). It is a technology that promises cheap, transparent and apparently always capable power generating panels. It is a development capable of changing the paradigm of the world of energy production!

More specifically, these new cells are known as ‘Grätzel’ because they are based on technology originally created in 1988 by Brian O’Regan and Michael Grätzel as a low-cost alternative solar cell. Everything is based on a semiconductor formed between a photo-sensitized anode and an electrolyte, the photoelectrochemical system transforms electromagnetic radiation into electrical energy. What is really important in the midst of all this is that the panels are transparent and cheap to manufacture. You can do that, they can be manufactured in various colors and are even used in some buildings with glass facades, such as the Swiss Tech Convention Center.

In the future, with the possibility of flexible DSCs, it will be possible to put this type of panel in various mobile devices, cars, or even homemade IoT devices, to work in a self-sufficient way.

It’s a whole new world. Also, what do you think about all this? Interesting? Share your opinion with us in the comments box below.

Hawkman: all about the character of Black Adam