The crater opened by the meteor hitting Mars created surprise!

One of the largest meteor impacts ever witnessed in the solar system was recorded by two different Mars missions. This impact caused seismic waves to severely swamp the planet, allowing scientists to learn more about Mars’ interior.

As a result of this collision, which took place on December 24, 2021, a magnitude 4 earthquake was observed with the NASA Insight vehicle. However, researchers examining surface images collected from orbit by the Mars Reconnaissance Orbiter have noticed a huge crater forming at the same time as earthquakes following the meteor impact. 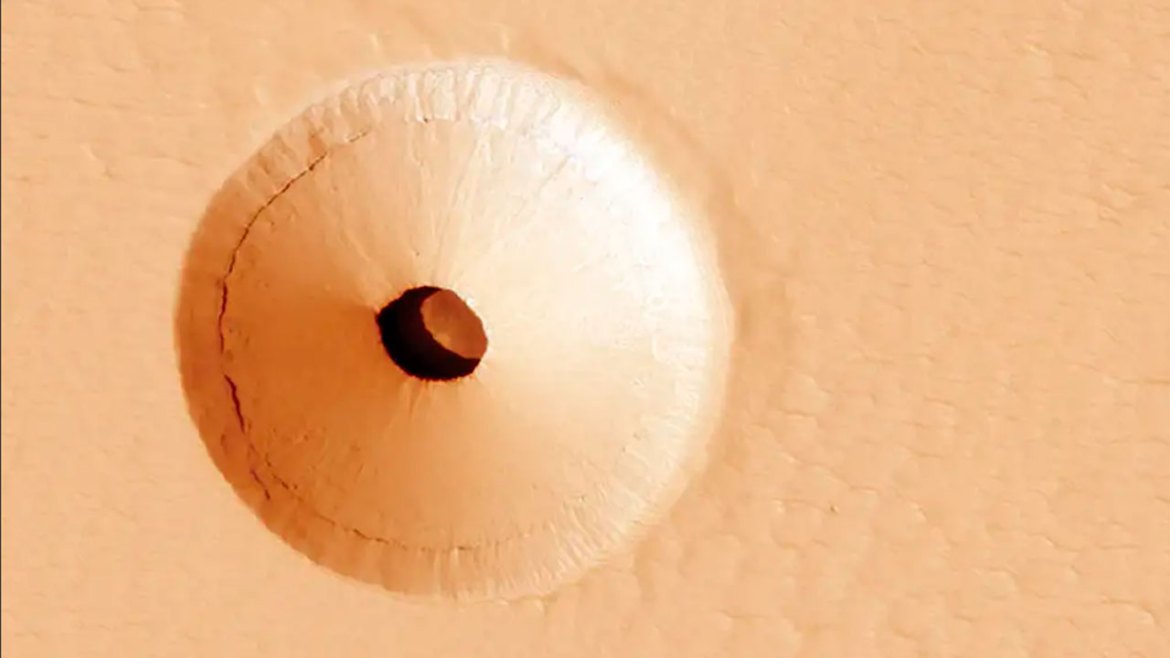 Stating that such a large crater is unprecedented, the researchers hope that they will be able to reach more information about Mars. Scientists said that the discovered crater is an exciting moment in the history of geology, and they will continue their research.

James Webb, who is stated to have detected a new galactic center, imaged the rainbow knot that existed 11.5 billion years ago.

The meteor that hit the planet is estimated to be between 5 and 12 meters wide. This impact, which created a crater 152 meters wide and 21 meters deep, provided new findings about the planet. When it slammed into the planet, it turned out to eject a meteor and debris as far as 37 kilometers from the crater, exposing layers below the surface.

The impact of Metour also spawned a huge crater, as well as seismic waves spread across the planet’s surface. Stating that the formation of these surface waves is quite rare, the researchers state that they have reached more information about the crust structure of the planet. 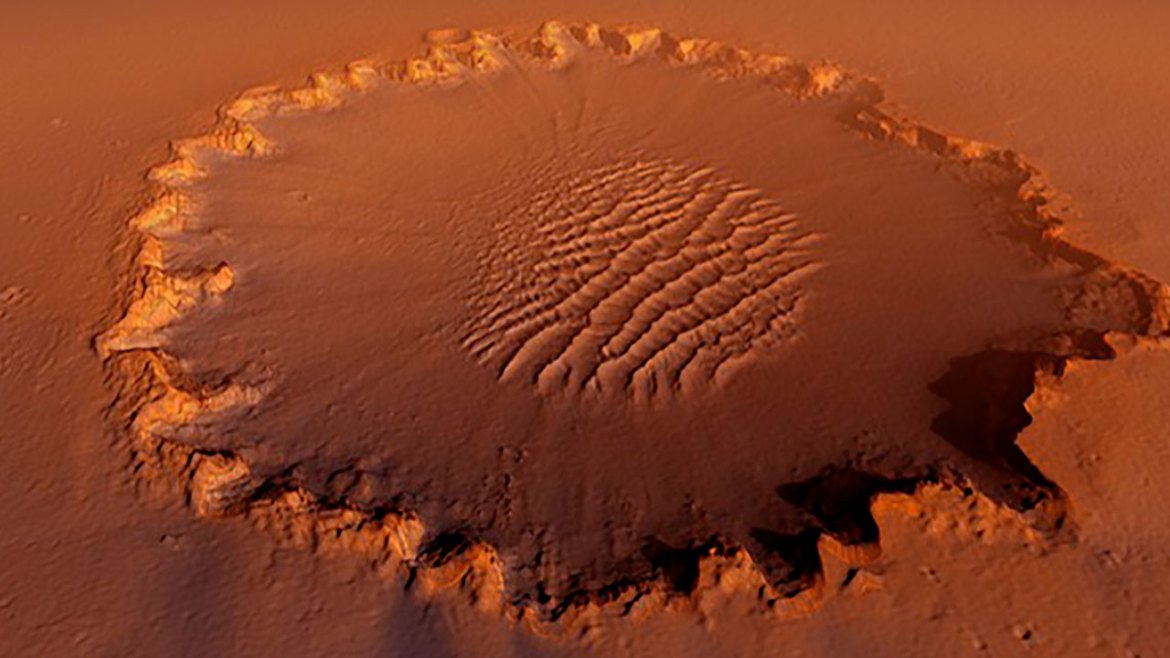 With this new information, the researchers revealed that the area between the impact area and the propagating fragments has a higher density. Previous measurements indicated that the crust beneath the land had a lower density. On this surface, it is thought that different types of rock or subterranean rocks may have formed by a different process than in other parts of the planet.

This massive meteor hitting Mars showed that researchers should look at the red planet from a wider perspective. So what do you think about the surface of Mars and the crater formed? You can share your views with us in the comments section.

For those who forgot their passwords! How to see saved passwords in Google Chrome?

Just Youtube-things: Stock photo experiment – where pictures end up, how they are used

Fernandinho and Vitinho without a trophy. Flamengo won the Copa Libertadores

God of War Ragnarok, Barlog furious for the broken dayone: better only the installer on disk?

Aroged: iPhone production in Zhengzhou will fall by more than 30% in November due to unrest at the Foxconn plant

Amazon offers: Xbox controller, in all colors, at a deep discount at an all-time low