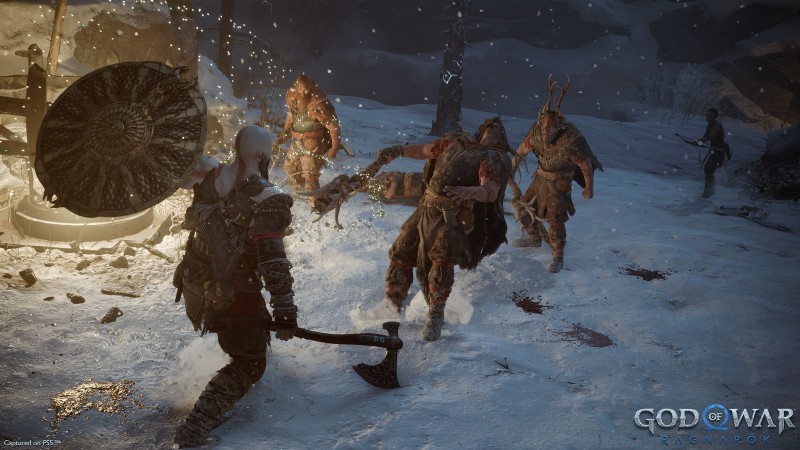 The difficulty modes of God of War Ragnarok have been changed.

God of War Ragnarok has the following difficulty modes:

While “Give Me No Mercy” is similar to “Give Me Challenge” from God of War 2018, “Give Me Mercy” – the new mode – should be more forgiving than Balance Mode, as enemies won’t attack players as often. The developers have made some adjustments to this mode that help players manage their camera angles so they don’t have to worry about enemies attacking them from different angles.

In general, the higher difficulty levels have been tweaked to make the enemies smarter and “smarter”. This time around, players will be able to opt out of Give Me God of War if they find the mode too difficult. However, they won’t be able to return to him if they change their mind.

Amazon offers: realme 9i from 6 + 64 GB, smartphone at a discount at the historical minimum price