The shortage of chips is over: in the mobile segment, existing stocks will last until mid-2023

The Shortage Of Chips Is Over: In The Mobile Segment, Existing Stocks Will Last Until Mid-2023

According to ICwise analysts, since the beginning of this year, smartphone manufacturers have been forced to reduce order volumes of components for their release three times, and as of the end of June, according to Strategy Analytics representatives, stocks of finished devices measured 200 million pieces. In this segment, we can already safely talk about the end of the shortage of chips. 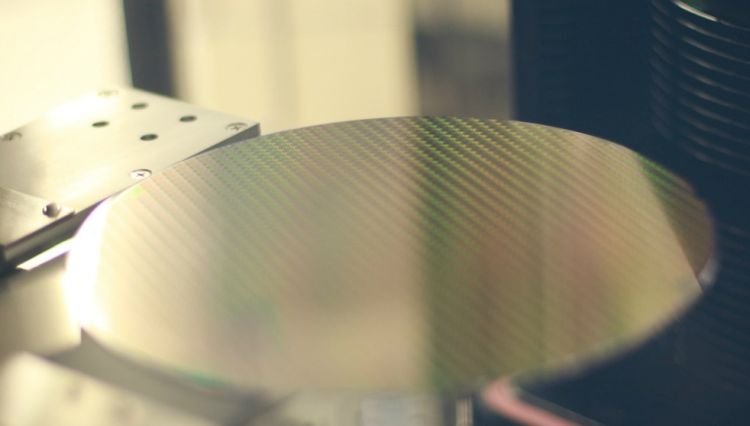 According to analysts, this year the supply of smartphones with support for 5G networks will decrease by 150 million units, and the demand for components for them will decrease by 100 to 120 million units. Some smartphone makers have stocks of chips that have reached the six-month norm, with the bulk of them falling on 5G solutions in the lower and middle price ranges. Stocks of radio-frequency components, according to experts, will last until the middle of next year.

There is still a shortage of automotive chips, but they account for no more than 10% of the global semiconductor market. After all, Texas Instruments representatives this month had to admit that the shortage was over even in the industrial chip segment, although until recently it suffered from supply disruptions no less than the automotive one.

Of course, the demand for PC components has also decreased, as fresh comments from representatives of Intel, AMD, NVIDIA, Micron, Qualcomm and TSMC eloquently speak. As the source explains, prices for components for smartphones have dropped significantly. For example, the UNISOC solution for 4G smartphones has fallen in price from $17 to $9. Qualcomm will have to reduce the price of chips for next-generation 5G smartphones by 10-15%, MediaTek will take similar steps, according to Isaiah Research representatives.

The situation in the Chinese semiconductor industry will develop in a special way. It can take over a significant part of the production of components produced using mature lithography, and therefore in the coming years it will develop as intensively as US sanctions allow. SMIC, for example, is actively building new facilities and is looking to double its production capacity in a short time.

US Lawmakers Concerned About Lack of Progress in Approving Robotic Vehicles

UFC 213. Allen defeated Kattar by technical knockout in the main fight of the evening

Square Enix: The Japanese market is no longer enough to pay back development costs

Intel may have funding problems

Terry Crews, star of crazy Old Spice commercials, wants to be in the Gears of War film adaptation