In short, Henry Cavill’s return to the DC film world, to return to the role of Clark Kent (Superman), will result in a heavy blow to one of Netflix’s most successful projects.

Calm down, The Witcher won’t be cancelled… But the main actor will even abandon the role, to go on other “flights”. 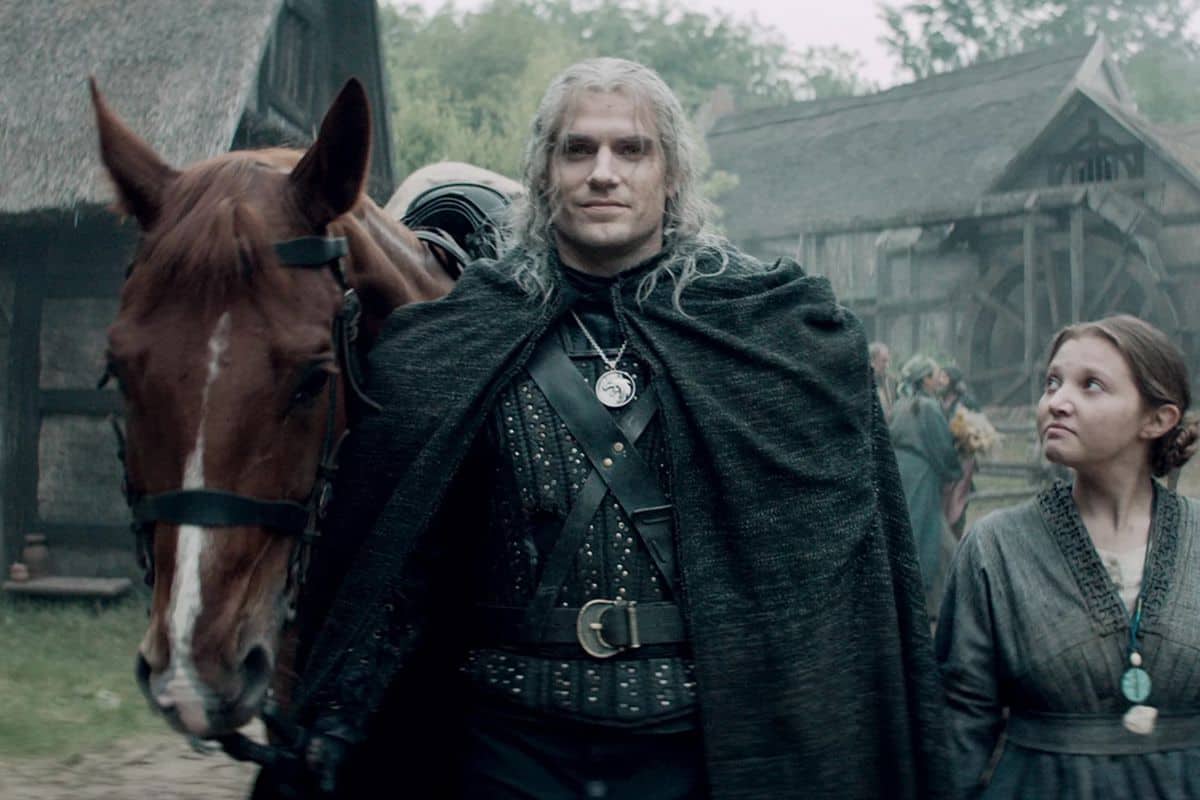 So, did you think that Netflix was going to bet on The Witcher, in order to fight House of the Dragon, or Rings of Power? Well, if that was the goal, Henry Cavill’s return to the role of Superman just ruined it. In fact, it seems that the actor’s goodbye to the project has changed the entire paradigm of production, with Netflix preferring a cheaper actor, but no less talented, in the form of Liam Hemsworth, which of course, should get the series to continue. longer, without the same financial burden.

However, as would be expected, fans have already come to say that the series should be canceled, that it makes no sense to do a recast as important as this in the passage to the fourth season. The result of all this? Well… No one knows yet! Liam might surprise you, but I’m honest, in my opinion, I might as well cancel everything.

However, the third season is expected to arrive on Netflix in the summer of 2023, still with Henry Cavill in the role.

Final Fantasy 7 Rebirth, a very faithful Tifa cosplay: can you spot the differences?

The Callisto Protocol: Horror in Bestform