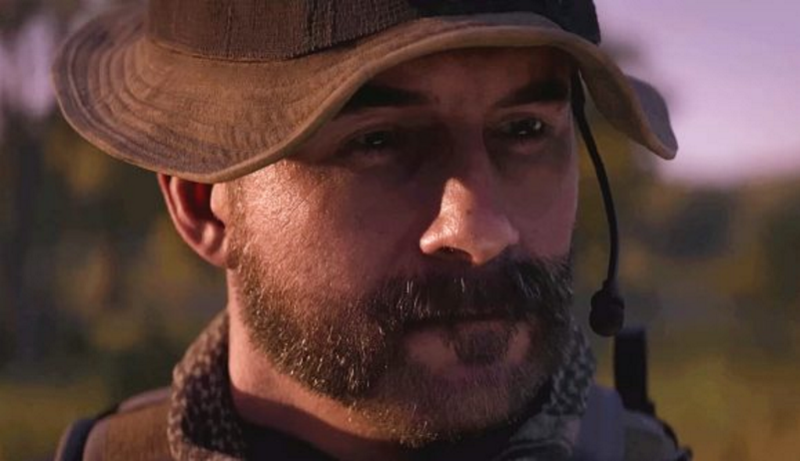 Attachments for Modern Warfare 2 confuse players of the latest Call of Duty FPS game with vague descriptions and an overabundance of obscure terminology. Although the multiplayer game Infinity Ward has already gained huge popularity on Steam, Battlenet and consoles, players find that creating the best Modern Warfare 2 weapons is a tedious task as they try to understand what attachments actually do.

While previous games Call of Duty Vanguard and Call of Duty Cold War offered full weapon statistics, MW2 has abandoned this system and simply offers a vague plus or minus to each stat when examining the effects of attachments. You can get a little better idea of ​​how big the difference is in each by looking at the changes in your strips – but overcomplicating the terminology makes even that difficult to analyze.

Another player humorously notes that the Cronen Zero-P Optic scope, described as “advanced 4x optics”, oddly offers players “5.0x magnification” among its benefits. They just ask: “So what?”. 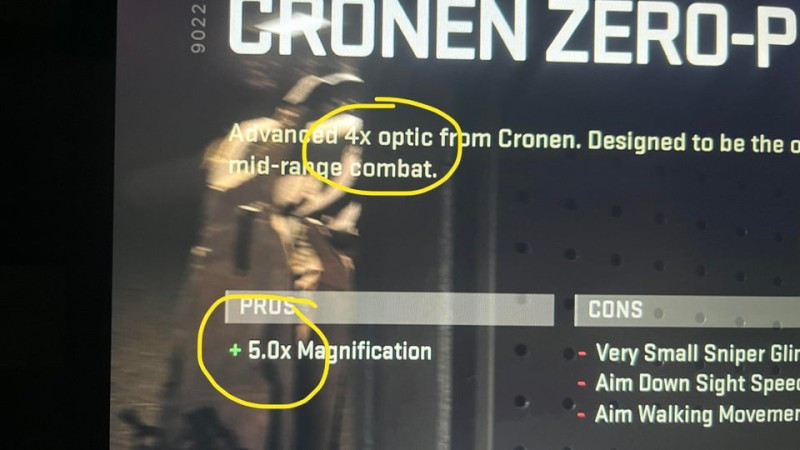 One commenter notes that in the 2019 Call of Duty Modern Warfare game, “recoil control” refers to vertical recoil, while “stabilization” refers to horizontal recoil. They say “I guess it’s the same now, but then why is vertical and horizontal control also mentioned? And what does stability do? Visual recoil if I have to guess, or maybe sway when shooting?” This, of course, is a lot to understand.

Zenith Seed in Terraria 1.4.4 hides a secret in world generation

Fallout: The Amazon series is still talking about it! The famous armor of Fallout 4 in pictures

Final Fantasy 16: new images and details on the Dominants of Bahamut and Odin