October 30th, 2022 at 12:30 p.m. by Philipp Sattler – In the beta for WoW: Dragonflight, the developers have equipped the adventure guide with a small but fine innovation. In the future, the system will automatically separate the expansion and the current Mythic Plus season.

In the fourth season of WoW: Shadowlands, the developers introduced something that will be consistently continued in Dragonflight. The Mythic Plus Seasons no longer only consist of the new dungeons of the expansion, but are filled with old dungeons from long-forgotten expansions. On the one hand, this should make the new dungeons last longer (because we only play half of them in Season 1) and on the other hand, the old dungeons should no longer lie idle.

In the fourth season of Shadowlands, however, this led to a problem. If you wanted information about one of the dungeons, you had to click through all the expansions in the adventure guide to get to a “current” dungeon. Praise be to the one who knew which expansion a dungeon came from. Because of course only the Shadowland dungeons were found under the Shadowlands tab.

Apparently the developers are not yet satisfied with the first season affix in WoW: Dragonflight. Because there is wild experimentation.

WoW: Soul Form for Everyone! Get the new Night Fae toy now!

Get the seeds of the renewed souls now and you can also use your soul form outside of WoW: Shadowlands!

Split between season and expansion

To fix the problem, resourceful players have created an addon that summarizes the current dungeons from Season 4 in an additional tab. Apparently, the developers liked this idea so much that they simply adopted it. If you look in the adventure guide in the beta, you will find two entries for Dragonflight. 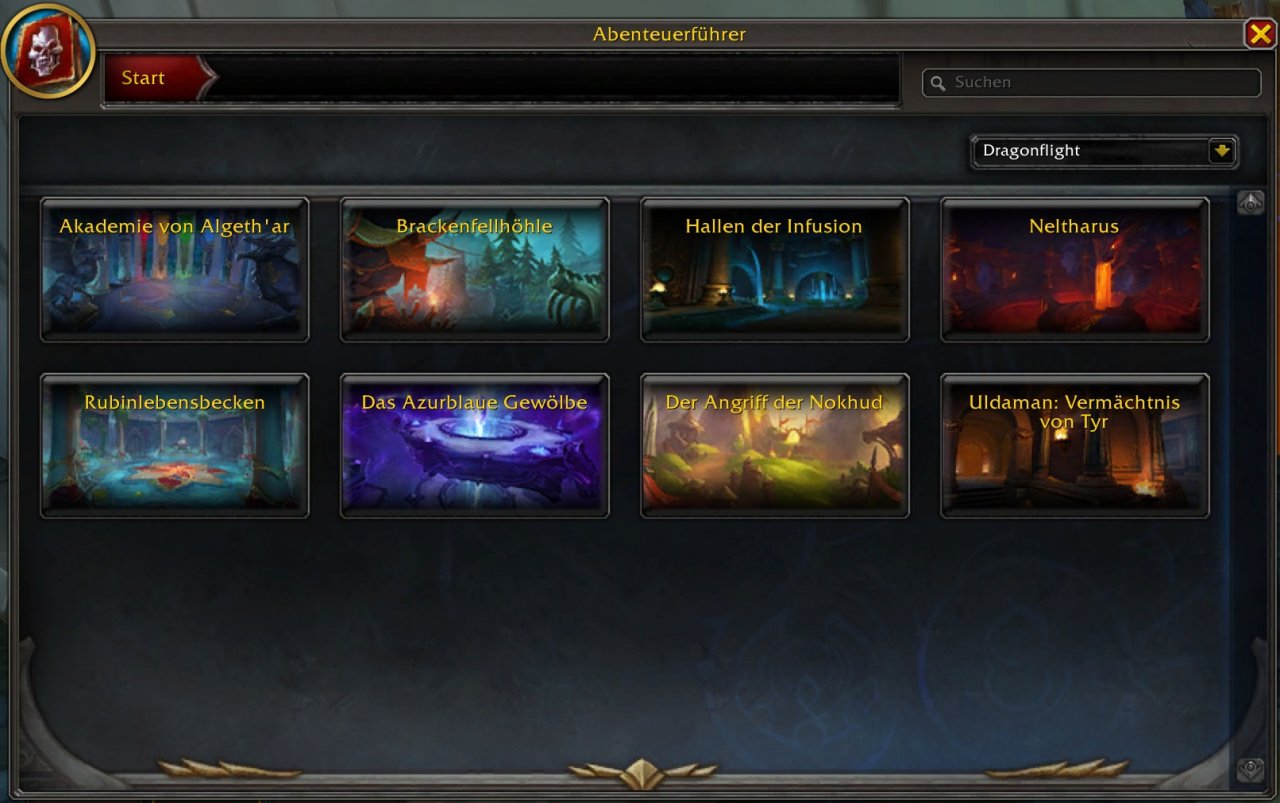 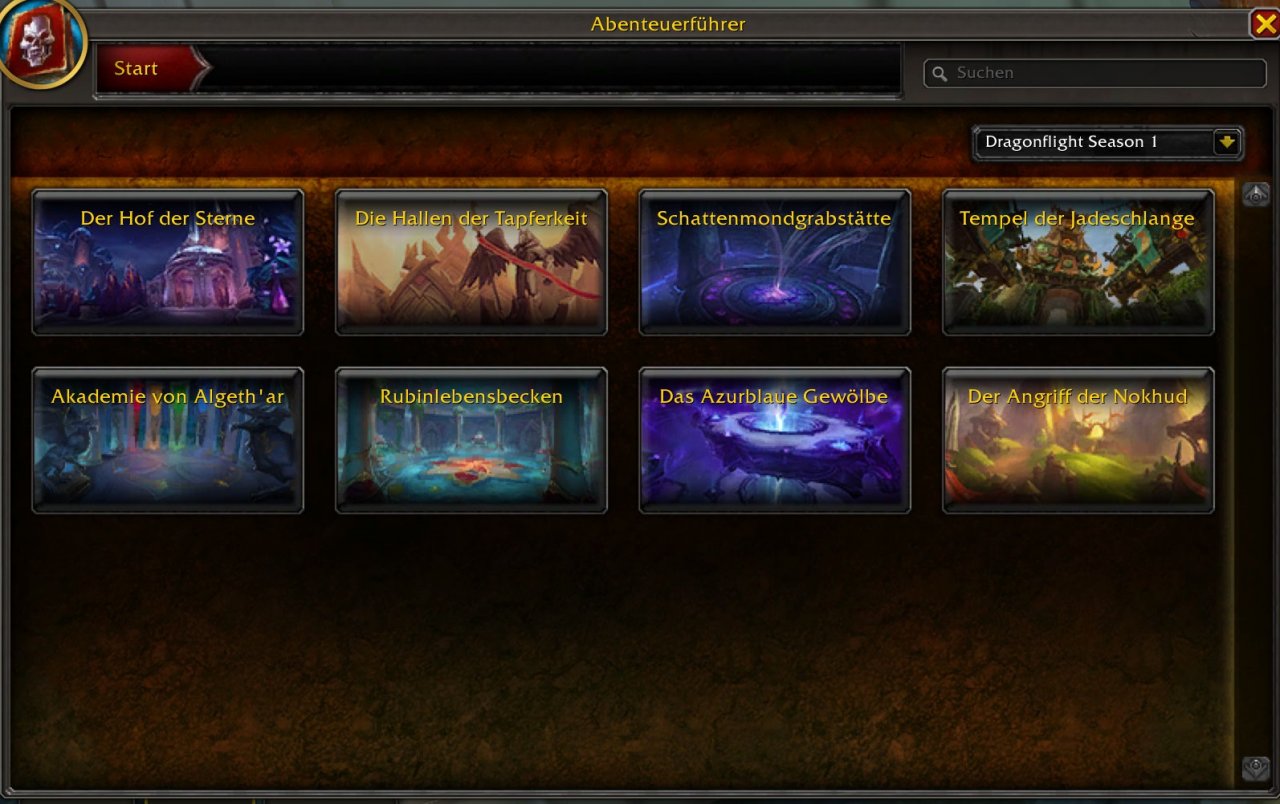 In addition to “Dragonflight”, under which the eight new dungeons of the expansion are listed, there is also the entry “Dragonflight Season 1”. If you click on it, you will get a list of the dungeons that are part of the Mythic Plus feature in the first season. An extremely practical thing and perhaps also an indication that Blizzard plans to incorporate old content into the seasons in the long term. Why not, it worked well for the dungeons in season 4.

For those who forgot their passwords! How to see saved passwords in Google Chrome?

Just Youtube-things: Stock photo experiment – where pictures end up, how they are used