A PHOTO. Neuer in first training session since injury 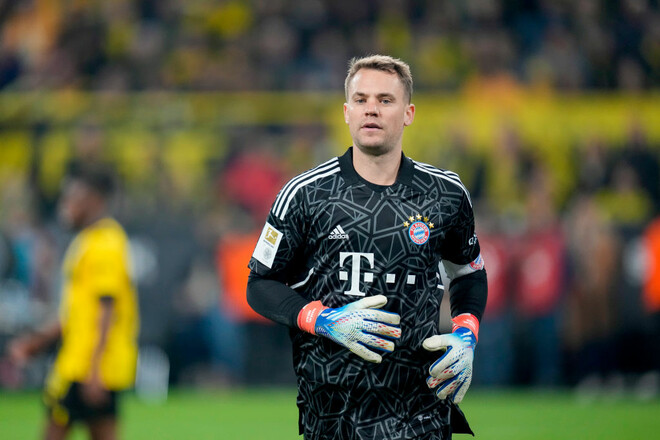 Today, October 31st, Bayern and Germany goalkeeper Manuel Neuer had his first training session after a shoulder injury that forced him to miss three weeks.

Neuer will have time to fully recover by the 2022 World Cup in Qatar – his participation in the tournament is not in jeopardy. Before going to Qatar, Neuer plans to take part in two of Bayern’s remaining four matches.

Manuel Neuer completed goalkeeper specific training for the first time since his injury. Neuer is still cautious but his movement looks more fluid now. His plan remains to play a couple of Bundesliga games before the World Cup [@BILD] pic.twitter.com/QOPI0ilJ0z