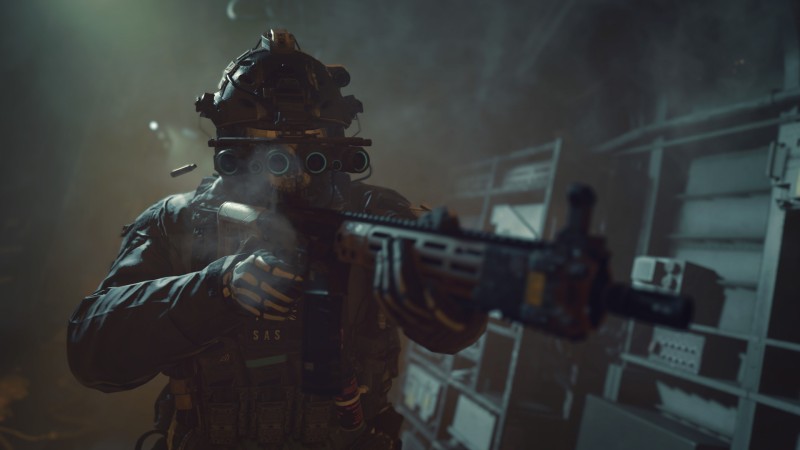 Call of Duty: Modern Warfare 2 is out on PC and consoles and is already in the hands of (allegedly) millions of people, and while the pros and cons of the game itself are certainly the main topics of discussion in the community, there are also some fun facts related to her exit.

For example, as @charlieINTEL pointed out on Twitter, physical copies of Call of Duty: Modern Warfare 2 for Xbox in Canada appear to list Call of Duty as “the best-selling franchise on PlayStation” due to a printing error on the back cover. 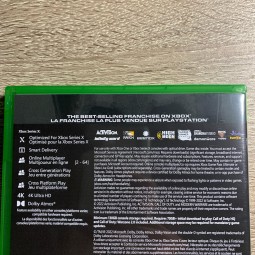 Given the competition between the two platforms, the bug is no doubt laughable at the very least, especially since Microsoft’s proposed acquisition of Activision Blizzard has made Call of Duty a point of contention between Xbox and PlayStation.