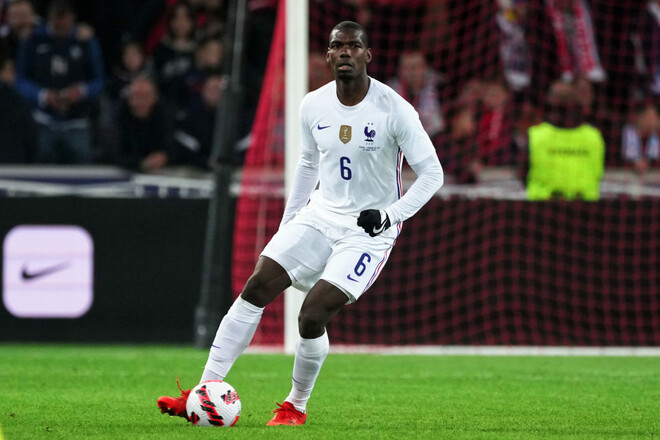 French midfielder Juventus Turin Paul Pogba will not help his national team at the upcoming 2022 World Cup, which will be held in Qatar in November-December this year. This was announced by the player’s agent Rafaela Pimenta.

“After yesterday’s and today’s medical tests, it is very painful to report that Paul Pogba still needs rehabilitation after surgery. [на колене]. For this reason, Paul will not be able to join the French team in Qatar,” Pimenta said.

Paul Pogba, 29, recently recovered from knee surgery he underwent at the start of the season. After that, he received damage to the thigh muscles.

WhatsApp wants everyone to activate this function! see how

Call of Duty Modern Warfare 2 is facing a huge leak, here are all the modes that could be released and there is heavy!