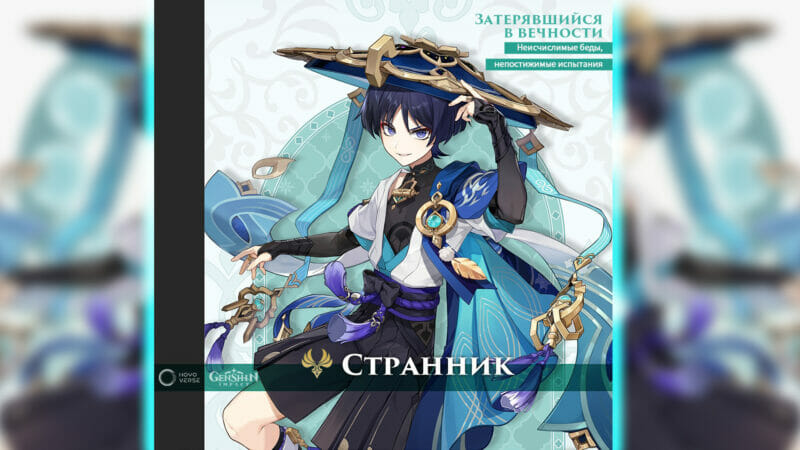 Genshin Impact has officially announced the playable Scaramuccia the Wanderer. In the game “lost in eternity” the hero will appear only in patch 3.3 December 7, however, his weapon and element are already known – the Harbinger will become an Anemo Catalyst. Its constellation, Pilgrim, refers to long journeys.

After the events of the Archons quest, Akashic Pulse and Kalpa Flames, Scaramucciu will have to rethink his path and undergo a slight transformation. 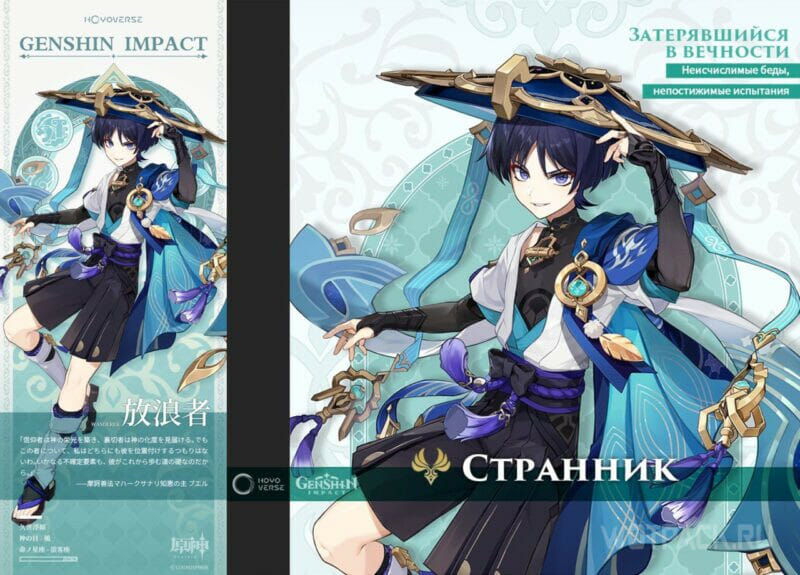 The battle with the Traveler and the defeat of his divine form will undoubtedly leave a mark in the heart of the Traveler. Only time will tell the players what is behind his decision to join the squad. His story is revealed in the Cocoon of Sweet Dreams Artifact Set and the Will of the Gods teaser.

Share your thoughts on Scaramucci’s redesign at comments. Do you like this variant of the Harbinger and are you determined to drop it in Patch 3.3? Read also about Faruzan’s announcement and follow the Genshin Impact banner schedule on our website.

BURYAK: "It was a tragedy for our Dynamo to draw just one match"

The world's smallest TV is priced at $49

Serious? This is now the highest grossing movie on Disney Plus!

Pokemon Scarlet and Violet have record-breaking pre-orders in Japan