Publisher Assemble Entertainment and developer DigiTales Interactive announce their new detective adventure Between Horizons. As part of MIX Next, the title was presented to the public for the first time in a world exclusive live stream. “Between Horizons” will be released in 2023 for PC, Nintendo Switch, PlayStation 5 and Xbox Series X/S. 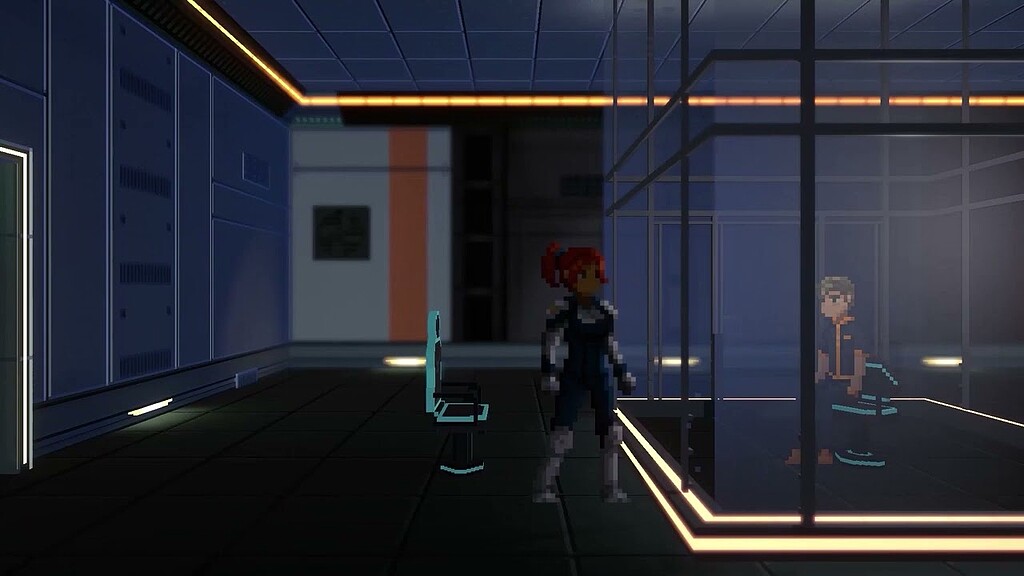 “Between Horizons” is the second game by the still young developer studio DigiTales, which landed a genuine indie surprise hit with their debut work “Lacuna”. With many positive reviews and a Metacritic score of 86, the studio has demonstrably managed to inspire both the specialist press and the gaming community. With their new title “Between Horizons” DigiTales build on the unique selling points already known from “Lacuna” – a detective adventure, a well-written story, an original sci-fi universe, momentous decisions in the game, many different endings, modern adventure Gameplay, visually appealing UI and a detailed graphical and audiovisual presentation.

“Between Horizons” takes place aboard mankind’s first generation ship bound for a distant star. Take on the role of Stella, who was born on the ship 24 years ago and recently inherited the position of Chief of Security from her father. Delve into the conspiracy that is disrupting order aboard the Zephyr and could doom her mission.

“Between Horizons” is a modern 2.5D pixel art adventure with a complex and branching narrative structure in a semi-open world. Thanks to the expertise that the DigiTales team was able to gain with their debut work and surprise hit “Lacuna”, you have multiple solutions for cracking complex cases at your disposal. Face increasingly difficult moral choices as the situation aboard the Zephyr threatens to escalate.

Pokémon Scarlet and Violet: leaks are circulating even through usernames on Minecraft