New codes for golden keys for Borderlands 3 this month. For the most persistent x Vault Hunters who have found our site and will certainly be rewarded. 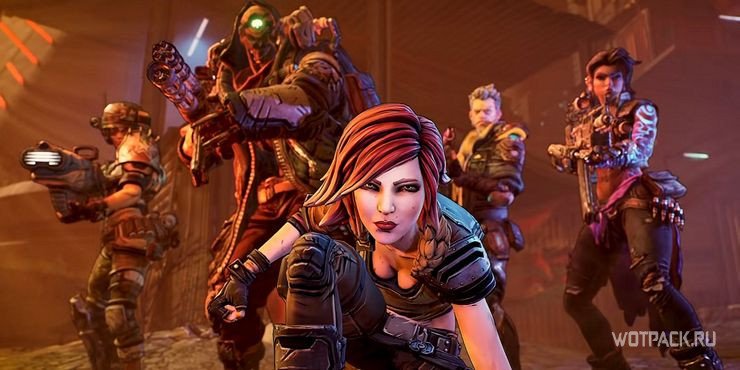 Borderlands 3 is one of the best first person shooters on the market. Although there are many reasons why this game can claim to be the best, but one of the main features is an incredible arsenal of weapons, which is what makes it phenomenal in its own way.

While most of the weapons found in Borderlands 3 are easy to get through the main story, there is another way to get cool guns. The best and easiest way is to use the Golden Chest. Finding working Shift codes for Borderlands 3 is not easy, but we have prepared a selection of relevant 2022 for you.

How to activate SHiFT codes

For those who are faced with this for the first time – working SHiFT codes are set of 16 numbers and letters, which Gearbox outputs. With these codes, players can exchange them for Golden Keys to open the Golden Chest in the Sanctuary.

Often in the Golden Chest you will find legendary and ultra-rare weapons, which can be difficult (if not impossible) to find in normal gameplay. It’s also a great way to try out any of the literally billions of weapons that the game has.

Using SHiFT codes seems to be more of a challenge. Before trying to enter SHiFT codes, you need to make sure that you have an account on the official Gearbox website. Otherwise, you won’t be able to use the codes.

There are two ways to activate SHiFT codes: through the game or on the website.

To activate SHiFT codes in the game, enter the main menu. From there you need to go to “Social networks”. In the menu that appears, open the SHiFT tab and enter the code. The golden key will need to be obtained, so after entering the code and accepting it by the game, go to the tab “A post office” and click the rewarded message(s). This will automatically add it to the game.

The site is much easier to use. After registration, go to the section “Awards”. Enter the SHIFT code there. However, do not forget to accept them by mail in the game. 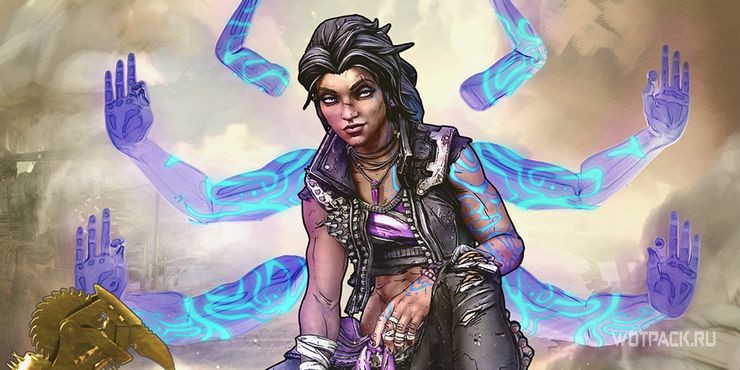 Each of these codes can be used at any time, but players should remember that they can only be used once. This means that these eleven golden keys are a one-time gift, so it’s probably a good idea to wait until players reach a higher level to use most of them.

Phil Spencer: "We're still years away from the release of the streaming game console Xbox"

Ancelotti faces suspension for criticizing referee after match against Girona