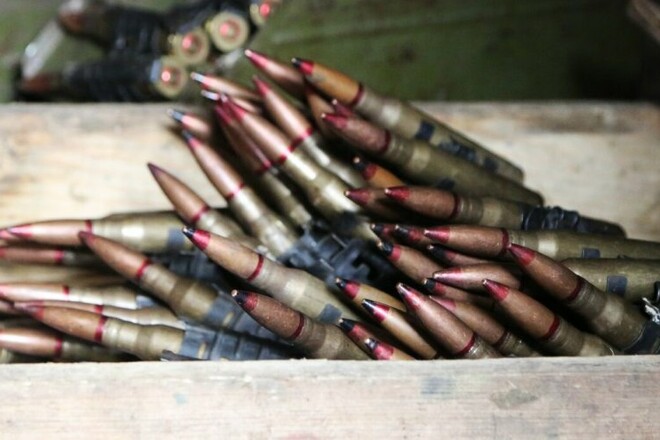 The Russian army has more delivery problems to the front line cartridges for small arms due to equipping mobilized AKM.

This is stated in the intelligence review of the British Ministry of Defense.

The integration of reservists with contract soldiers and combat veterans in Ukraine means that Russian logisticians will have to deliver not one, but two types of small arms cartridges to the front lines. This is likely to further complicate Russia’s already strained logistics system.