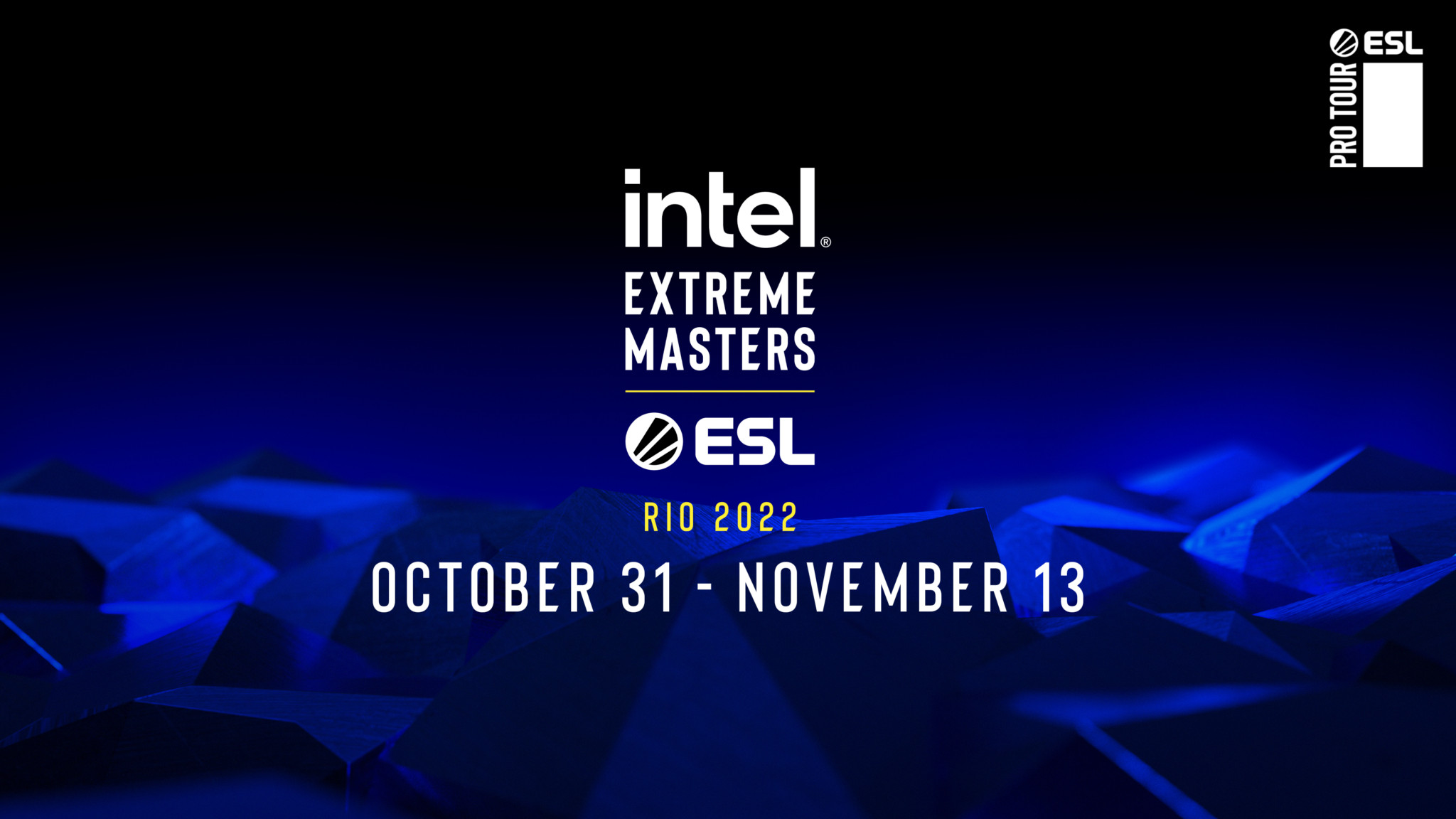 Rio de Janeiro is calling: The ESL Pro-Circuit stops in the Brazilian metropolis and concludes the most important tournament cycle of the year with the IEM Rio Major 2022. In addition to the major trophy, the current Intel Extreme Masters is also about prize money of 1.25 million US dollars, half a million of which goes to the winning team in the final.

The tournament format of the Rio Major 2022 itself is divided into three phases, starting with today’s Challenger Stage. For the first time, it will also be held in front of a live audience: As the ESL announced, the rush for tickets was so great that an arena had to be rented especially for the Challenger Stage of the Rio Major 2022. There will also be a public viewing in front of the Jeunesse Arena in Rio – according to ESL, more than 100,000 spectators are expected.

It starts on October 31 at 3 p.m.: The Challenger Stage of the IEM Rio Major 2022 also means the opening and preliminary round of one of the most important CS:GO tournaments of the year. In this, sixteen teams compete to qualify for the next phase of the Intel Extreme Masters, called the Legends Stage. With BIG and MOUZ, two German teams also made it – albeit at the last minute – into the qualifiers of the IEM Rio Major 2022.

As usual, the Challenger Stage itself will be held in the so-called Swiss format. The first round is decided in the classic way with a single map – then it continues in the best-of-three format, which is used in the following four rounds. In these games, called Advanced or Elimination Matches, only teams with the same win and loss ratio meet. A place in the top eight is required to qualify for the IEM Rio Major 2022 Legends Stage – for everyone else, the journey ends for good.

Genshin Impact Update 3.2: date and time of maintenance, 600 Primogem free for all

A remake of the Riven quest, which is a continuation of Myst, has been announced