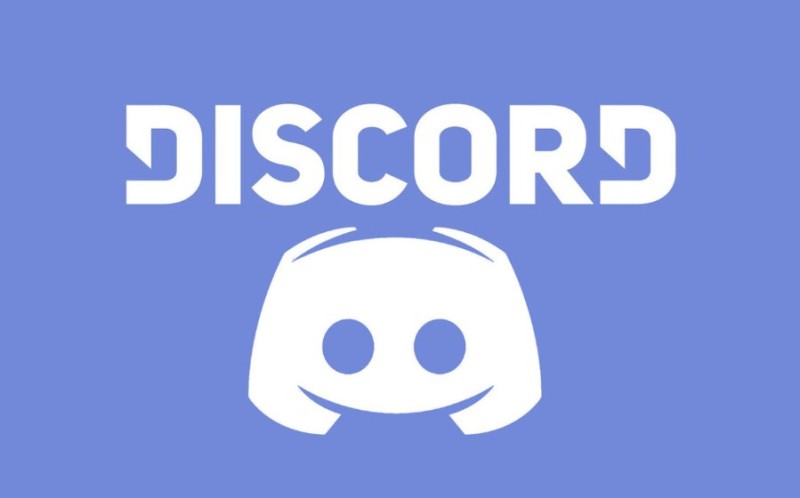 Discord has disabled 55,573,411 accounts and removed 68,379 servers from January to June 2022. Banned accounts, which Discord refers to as “disconnections,” were overwhelmingly associated with “spam or spam-related violations.”

If offenses other than spam are considered, the number of accounts drops to 1,821,721. There is no corresponding figure for servers as they cannot be spammers under Discord’s rules – spam server behavior presumably falls under more specific disparate repositories such as objectionable content, platform manipulation or illegal activities.

Non-spam server and account bans fall into general categories, but most of them are child safety-related, followed by exploitative and objectionable content.

In the past few years, the focus on extremist and illegal activities on Discord has been focused on content that harms children and content that promotes hatred. Earlier this year, the New York State Attorney General announced an investigation into platforms used to spread hate, including Discord, following a mass shooting.

According to Discord, its bans are targeted at the right people, as a very small percentage of appealed account bans are reinstated. Only 2% of hits in the first quarter and 0.6% in the second quarter. This means that out of 235,945 people who appealed the ban, only 3,098 got their accounts back.

Superheroes vs Horror: Mega duel in the cinema charts!

Digital Showcase 2022: Assemble with its own spotlight for the first time

WoW Dragonflight: Zerator continues its tradition for the new expansion!