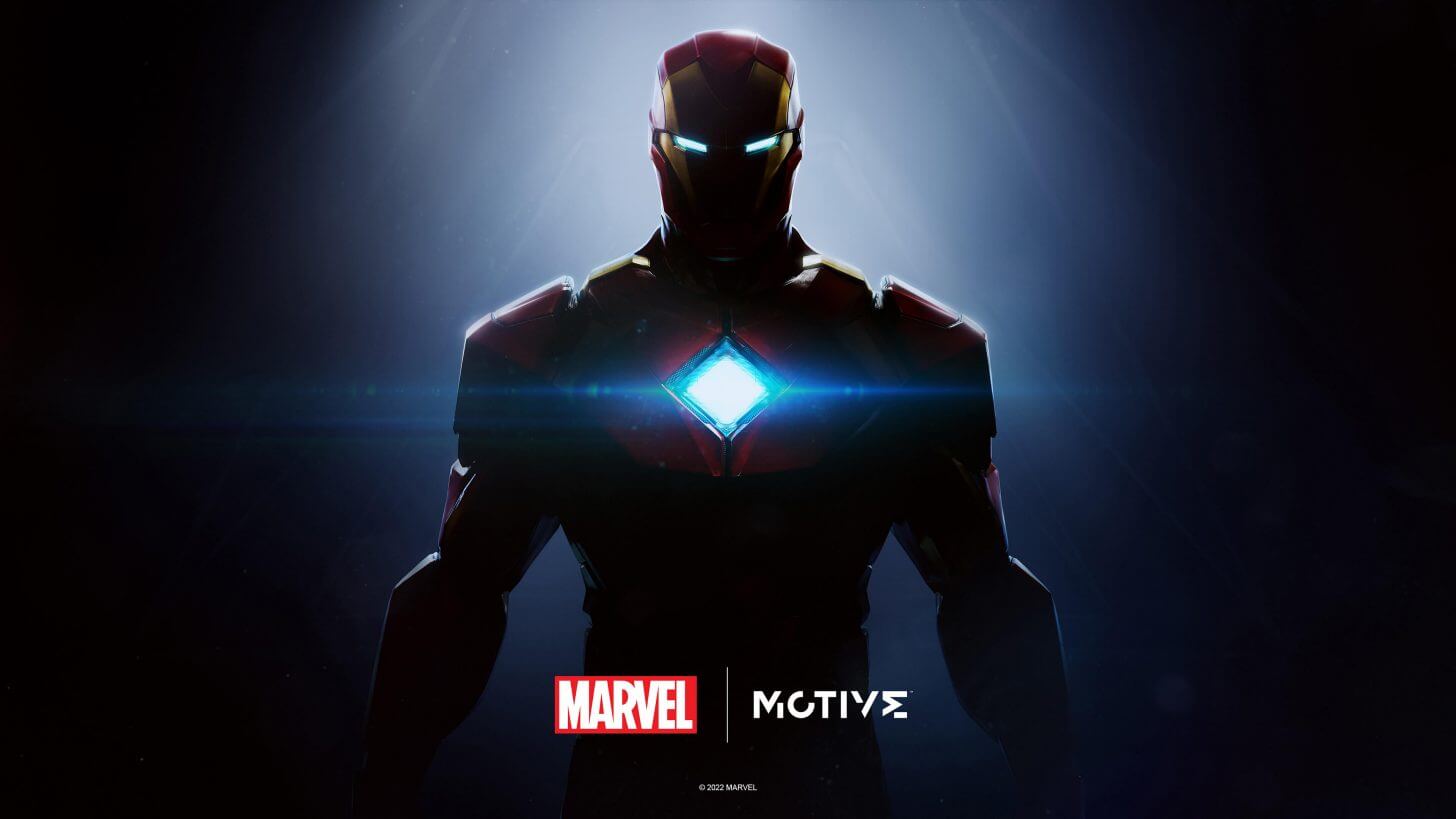 In September, Electronic Arts, together with Marvel and EA Motive, announced a new project – a game about Iron Man. She does not yet have an exact name, and the project itself is at an early stage of development. But, according to well-known gaming insider Tom Henderson, the creators of the project have already moved to the stage of early testing.

According to Tom Henderson, EA Motive has begun sending out invitations to test the concept of the Iron Man project. For testing, players are invited to the EA Motive studio, where they can look at the ideas of various gameplay mechanics and other developments. Not all of these developments will be in the final product.

Recall that the studio EA Motive is now actively engaged in a remake of Dead Space, while only a small part of the team is working on the Iron Man project. The early announcement of the game, which is scheduled for release in at least 2 years, was necessary to attract new employees to development.

NASA: this robot can do something that no one had done on Mars

Nintendo Switch all Halloween: the thrilling experiences recommended by Kyoto

Uncharted Legacy of Thieves disappoints on Steam: it’s the weakest launch of a Sony exclusive