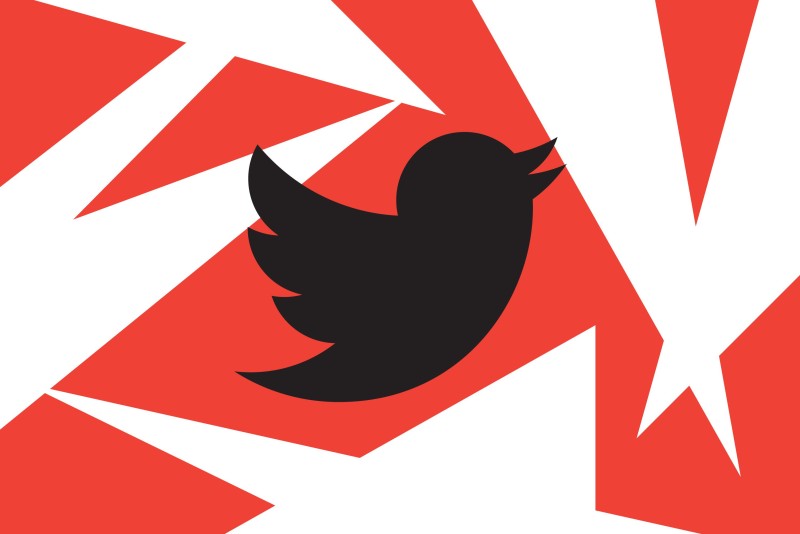 Now that he owns Twitter, Elon Musk has given his employees their first ultimatum: follow his demand for paid verification on Twitter or pack up and leave.

According to people familiar with the matter, and according to internal correspondence obtained by The Verge, the company should upgrade Twitter Blue, an optional $4.99-per-month subscription with extra features, to a more expensive subscription that will also be responsible for verification. users. Twitter plans to charge $19.99 for a new Twitter Blue subscription, although that price is subject to change. On Sunday, employees working on the project were told they had to launch the new feature by November 7th or they would be fired.

In the months leading up to the acquisition, Musk had made it clear that he wanted to rethink the way he handled Twitter accounts and bots. He also aims to make subscriptions half of the company’s total revenue. On Sunday, he tweeted: “The entire verification process is now being reviewed.”

Casey Newton of Platformer first revealed that Twitter is considering charging for verification. Let’s not forget that there are a lot of people and former Twitter employees who are angry with the behavior of Elon Musk now, so this may all be just a rumor.

Windows 11 forces you to create a Microsoft account to use it, here's how to get around the problem