The year 2035 is without a doubt a date that will mark the entire automotive market. After all, it is (increasingly) confirmed that this is the last year for the commercialization of new cars equipped with a combustion engine.

Therefore, the new information comes after an agreement between the three largest unions and negotiators of the EU member states. What does this mean?

Well, nothing more and nothing less than the end of the production of new cars equipped with internal combustion engines in the 27 constituent countries of the European Union. However, long before the year 2035 we will have new rules and bans on the way. 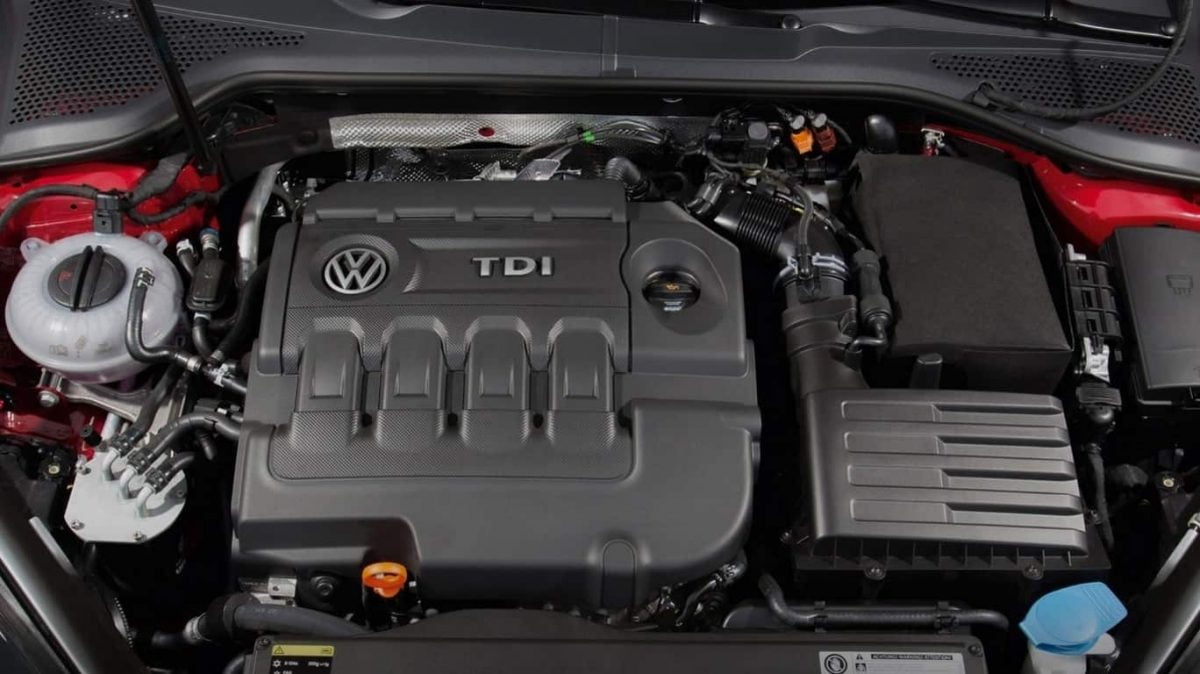 Therefore, along with the confirmation for the end point of combustion engines, car companies have the obligation to reduce CO2 by 50% by 2030and of course it is at 100% in 2035.

In 2030, cars with combustion engines will also have to produce much less CO2 emissions in their use. In percentage terms, cars have to produce 55% less CO2 compared to 2021 offerings. A significant increase that exceeds the previous target which pointed to a reduction in 37.5%. 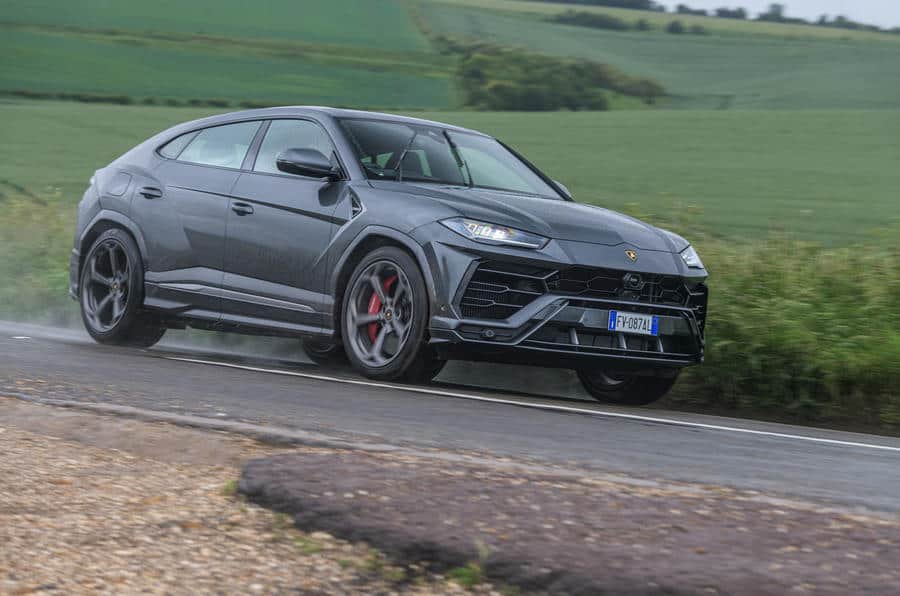 So what about engine aficionados and big sports cars?

For fans of big and powerful sports, know that these companies can “escape” the rule and have more time to achieve the desired goals. This is because there are exceptions for companies that produce between 1,000 to 10,000 units and for those that produce less than 1,000 units annually.

In short, the new regulations go far beyond what was previously intended. However, the European Union will assess progress on a regular basis and adjust the targets if necessary.

After all, is this healthy for the car market? Especially because developing more efficient combustion engines that produce less CO2 is an erratic investment considering that its end is imminent. But what is your opinion on this matter?

Share your opinion below on the end of combustion engines by 2035.

Dyson launches headphones that purify the air! But the price is salty

The Walking Dead: This happens in "Outpost 22"

Download size of the PS4 version of God of War: Ragnarok – requires a lot of space