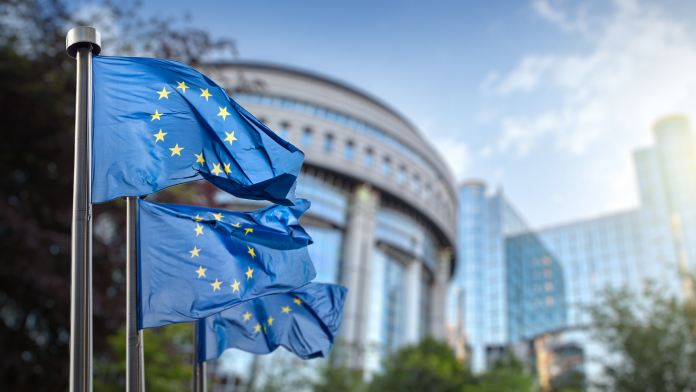 European Union Member States are responding well to the Commission’s proposal to monitor all chat messages from Europeans.

The European Commission’s proposal to monitor all chat messages from Europeans was announced earlier this year. If the legislation becomes reality, all messaging services (such as WhatsApp and Facebook Messenger) will be required to scan private messages. With this obligation, the Commission wants to combat child abuse. Now it appears that member states of the European Union are responding “mostly positively” to the proposal, according to Dilan Yesilgoz, Dutch Minister of Justice and Security.

The minister made her statement in a report of the Dutch Council of Justice and Home Affairs. She states that the EU Member States see the need to combat child abuse at European level. The proposal is currently under negotiation.

The European privacy supervisor EDPS and the European Data Protection Board (EDPB) already expressed their concerns when the proposal was announced earlier. Regulators believe that the Commission’s plan poses a greater risk to ordinary individuals than to perpetrators of child abuse. The current proposal is therefore not clear about exactly who would be monitored and how.

The impact on the privacy and personal data of Europeans is of particular concern to the EDPS and the EDPB. Several citizen activists across Europe share that concern. That is why a collective campaign was launched last month: Stop Scanning Me.

Lord of the Rings Rings of Power: These clues totally got lost!

The Exorcist reboot will be ‘really scary’