“Evil West” is one of the games waiting for customers in the upcoming November. A gameplay overview trailer provides in-depth insights into the title. 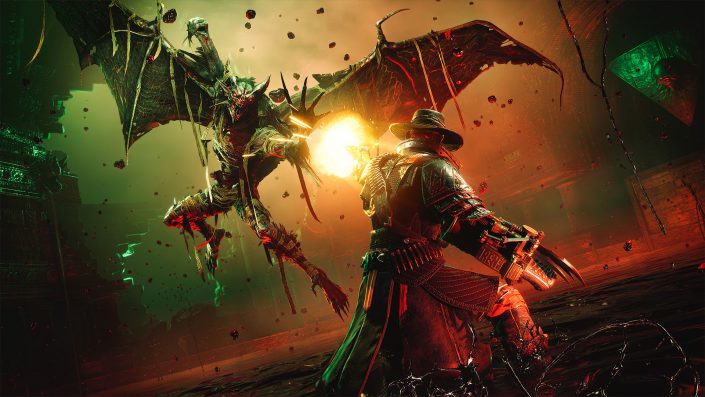 Publisher Focus Entertainment and developer Flying Wild Hog have released a nearly five-minute gameplay overview trailer for Evil West. It introduces the plot and also shows some shootouts, which make it clear that the adversaries are not conventional gunslingers.

But it’s not just the opponents that are the focus of the new video for “Evil West”. The different weapons and gadgets are also part of the new clip, which also gives a glimpse of the upgrades. You can take a look at the whole thing below these lines.

In Evil West gameplay, players will unleash hell with all sorts of guns and use gadgets in explosive battles. The goal is to kill bloodthirsty monstrosities, which can be done solo or in co-op.

“Explore and fight in a narrative campaign and upgrade your weapons and hunting tools. Unlock new perks to develop your monster slaying skills and develop your own playstyle to defeat the supernatural hordes.

Players take on the role of Jesse Reindeer. As the leader of the Reindeer Institute, a monster-hunting organization led by his father and many of his reindeer ancestors before him, Jesse takes matters into his own hands to stop a deadly vampire conspiracy that grew out of the darkness and the institute compromised to defy.

Key features of Evil West according to the manufacturer:

Fight alone or with a friend in stylish bloody action battles. Myths and legends are retold in a stylized, wacky Wild West universe. Evolve with perks, upgradable weapons and tools. Explore and fight your way through a story-driven campaign to save America. 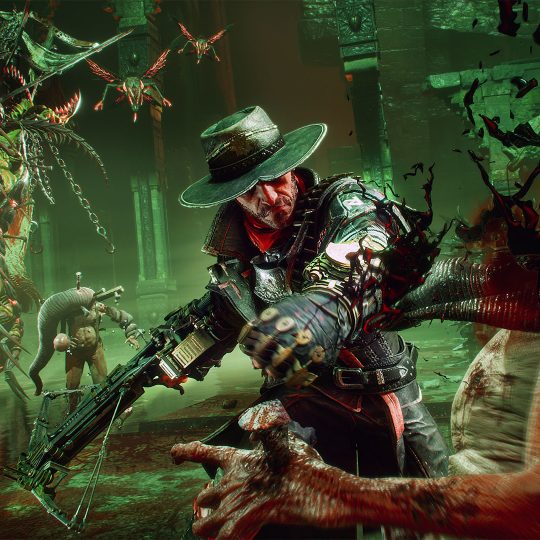 Evil West will be available on November 22nd for PlayStation 5, Xbox Series, PlayStation 4, Xbox One and PC via Steam.

Overwatch 2: Mei has been removed from the game, that's when she will be back

Netflix promises to surprise with live shows as early as 2023