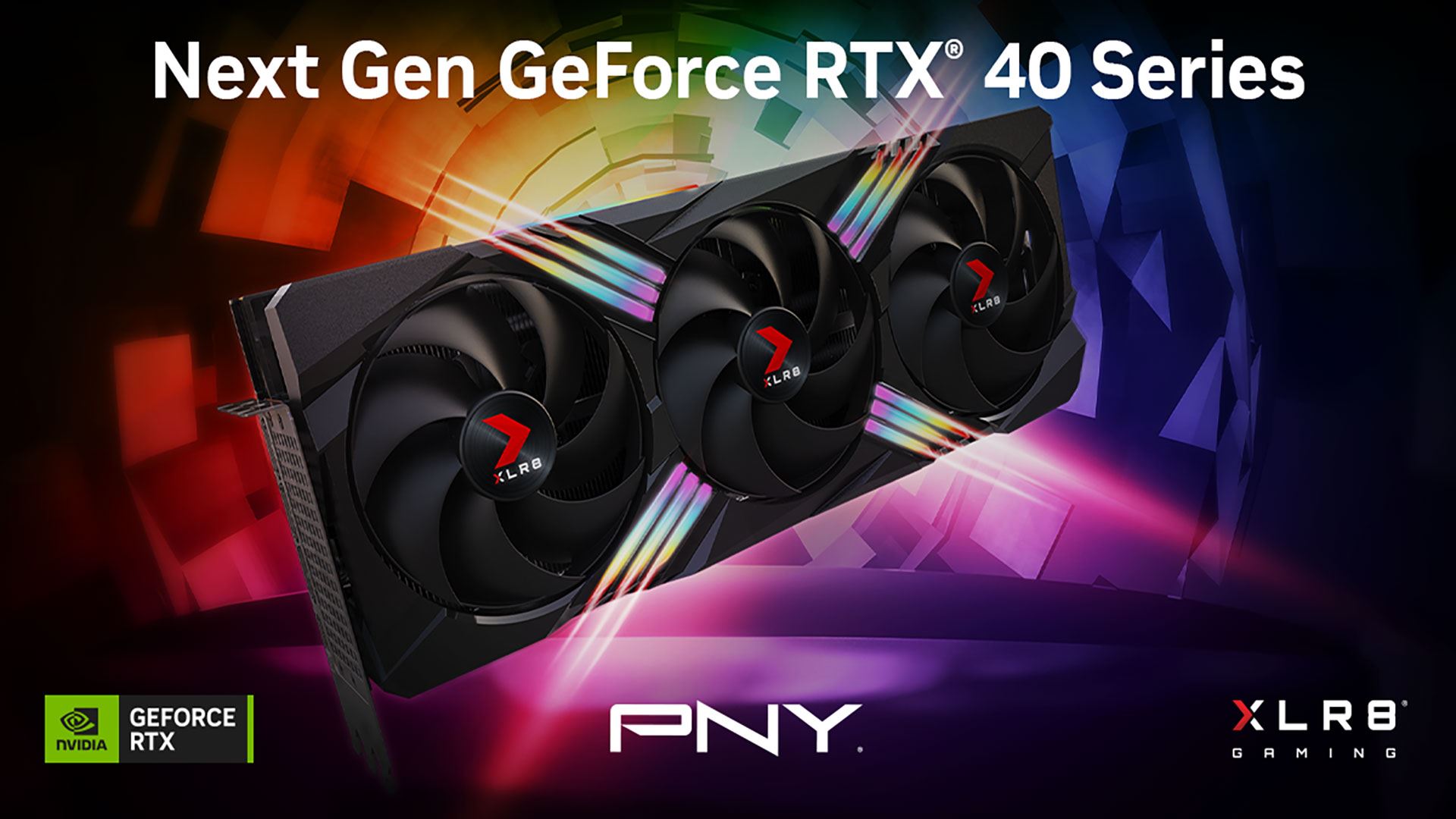 A specific release date for the Geforce RTX 4080 is not yet known, but the Danish and Finnish versions of the online retailer Proshop are already listing the first models for the upcoming Nvidia GPU – at an even higher price than the RRP originally suggested. Instead of the actual recommended retail price, customers in Denmark and Finland will probably have to shell out at least 1,620 euros, GPU models such as the Asus Geforce RTX 4080 Strix OC even go over the counter for almost 2,000 euros.

The price madness cannot only be explained with scalpers, who have already skyrocketed the acquisition costs of a Geforce RTX 4090 in this country. With 24 and 25 percent VAT, respectively, Finland and Denmark have one of the highest tax rates in Europe, which is also reflected in the price of the respective RTX 4080 models. The graphics cards offered are always the 16 GiB version of the GPU – the RTX 4080 12 GiB was withdrawn by Nvidia (for the time being).

A first RTX 4080 is also listed in the USA at the online retailer Newegg: Specifically, the PNY XLR8 Gaming Verto Geforce RTX 4080 is offered here, which is actually supposed to be available at an RRP of 1,200 US dollars. It remains to be seen whether this price will also be confirmed for the release – similar hopes have led to disappointment with the Geforce RTX 4090. Meanwhile, no RTX 4080 has appeared in German shops.

In any case, Nvidia has enough problems to contend with with the current RTX 4000 generation: In addition to the already mentioned RTX 4080 12 GiB, which will probably no longer see the light of day, there are increasing reports of melted adapters on the RTX 4090, which lead to irreversible damage to the flagship GPU, which costs 2,000 euros. However, Nvidia itself has not yet commented on this.

Vitaly Buyalsky scored the 60th goal in his career

Electronic Arts and Marvel team up: several action adventures are in development beyond Iron Man

Clarity at last: Call of Duty stays on PlayStation - forever!

Leak revealing the camera of the Galaxy S23 Ultra!