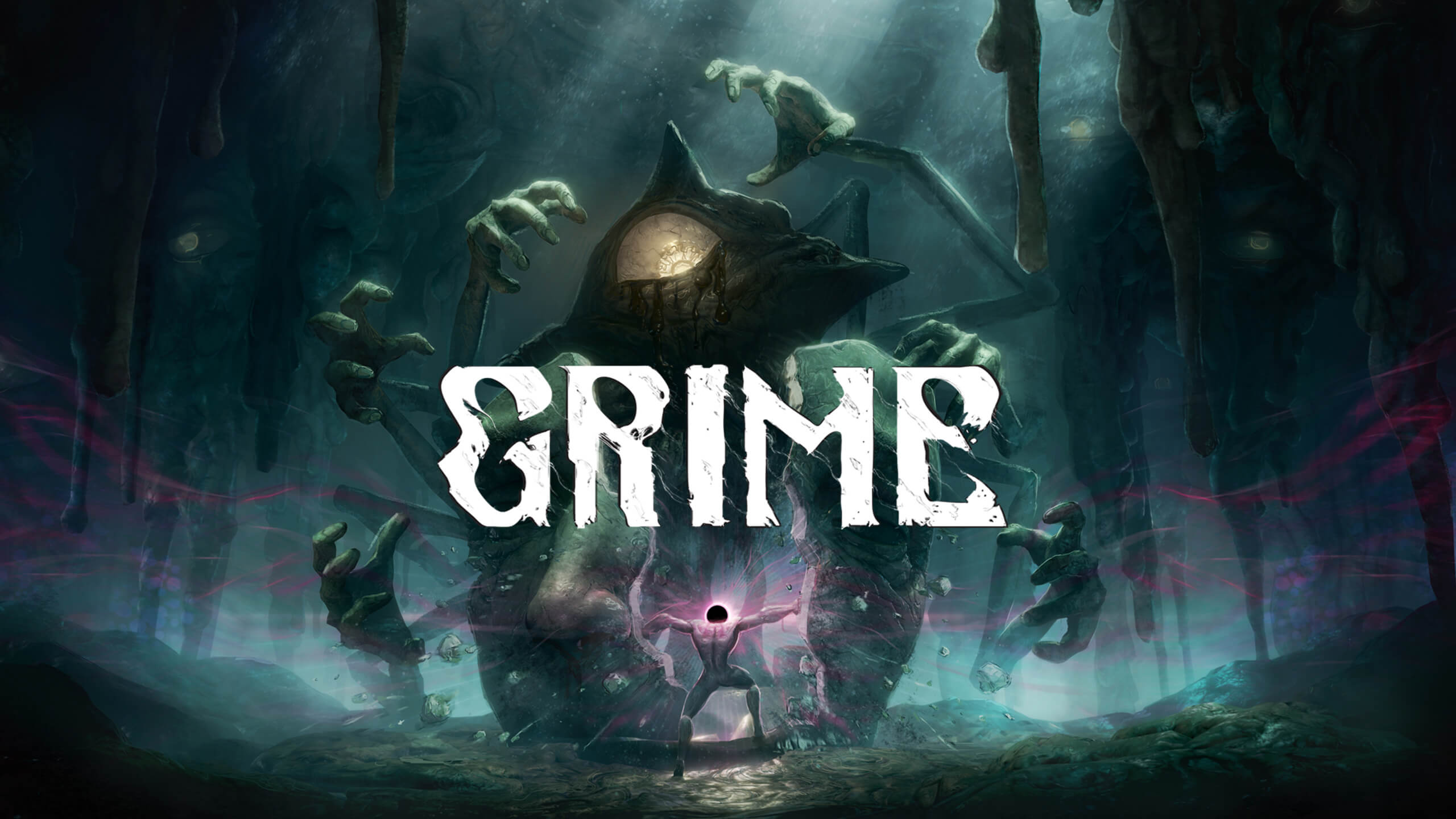 Publisher Akupara Games and developers Clover Bite have announced that they plan to release the game GRIME on Xbox One, Xbox Series X | S, Playstation 4, Playtation 5 and PC. The release date of the game has not yet been announced, but it is known that the project will be released on consoles with the free add-on GRIME: Colors of Rot.

GRIME is an action role-playing game that was released in 2021 on PC and Stadia. The project has been well received by the players – it now has over 2,500 reviews on Steam and a “Very positive” rating. The game has an unusual visual style, difficult bosses, “live” weapons, many unique skills and an interesting story.

The GRIME: Colors of Rot add-on adds even more content to the game: abilities, weapons, new enemies, and a whole new area.

From Junior PCs, the Pentium Pro and the End of WfW 3.11 (PCGH-Retro, November 1st)

Ikea: “The Store is Closed must close or change”. The company against the horror video game

Project Zero, Mask of the Lunar Eclipse: release date and new trailer for the horror of the Fatal Frame series