Henry Cavill Is No Longer Geralt in The Witcher S4 • Aroged 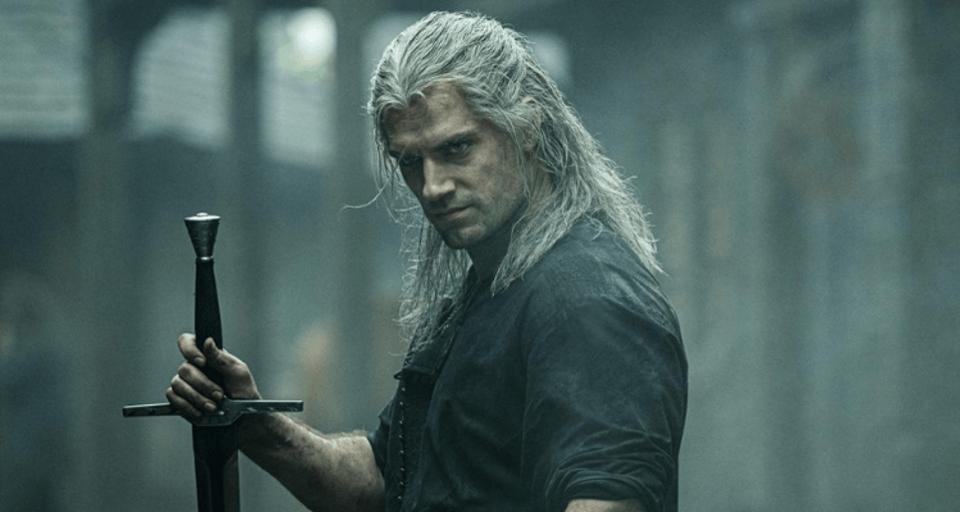 When he was first introduced as the main actor who will play Geralt, many people were pessimistic that the figure better known as “Superman” could execute him well. But when the first season of Netflix’s version of The Witcher was released, all those doubts disappeared. Of course we’re talking about Henry Cavill as Geralt of Rivia. In fact, the appreciation was even higher after it was discovered that Cavill was a big fan of The Witcher both in terms of novels and video games, with deep knowledge for him. But unfortunately, his role did not last long.

Despite the high popularity and confirmation that he will continue into Season 4 later, Henry Cavill decided to step down and no longer play Geralt of Rivia in this series. No clear reason has been given, but many speculate that this involves information about his return as Superman for DC. In his place is Liam Hemsworth who will play Geralt starting in Season 4, which unfortunately is not clear what he will look like in a costume. One thing is for sure, Hemsworth also claims to be a fan of The Witcher.

It’s official: The Witcher is returning for Season 4, and Henry Cavill will be handing his swords to Liam Hemsworth as the new Geralt of Rivia after Season 3. Welcome to the Witcher family, @LiamHemsworth!

The Witcher itself has indeed become one of Netflix’s most successful film series, which at the beginning of its release, was even able to encourage the number of players of The Witcher 3 to return to enjoying the RPG game made by CDPR. How about you? Still interested in watching The Witcher without Henry Cavill?

God of War Ragnarok sold over 5.1 million units in the first few days