How Chrome wants to stop being a RAM sink – Frandroid

A new mode has appeared in the Canary version of Chrome — a version for previewing new features of Google’s browser. This is a RAM saver that renders tabs that you haven’t used for a while inactive. 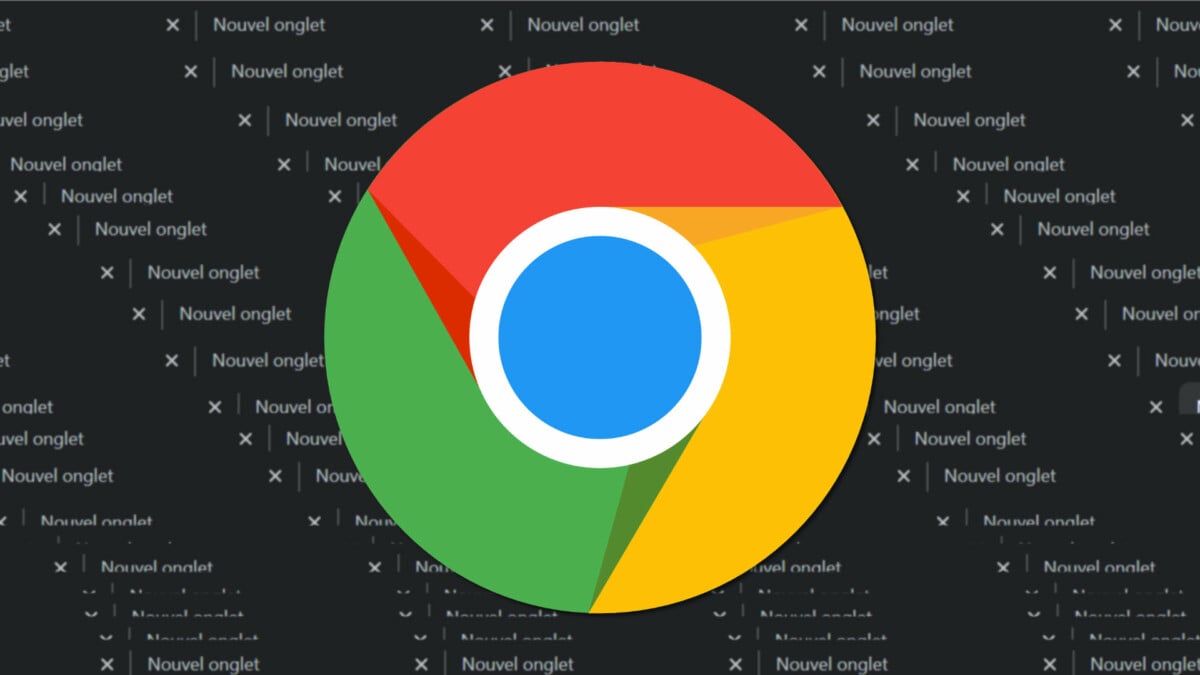 Chrome, Google’s web browser, has long had a reputation for software that requires a lot of RAM to run properly. To optimize the RAM used by the browser, Google is implementing a new economy mode on Chrome Canary, its alpha version intended for developers which includes future innovations.

First there is a “Memory Saver” mode, or “Memory saving”, which indicates that, when activated, “Chrome frees the memory of inactive tabs. Active tabs and other apps have more computing resources and Chrome stays fast. Your inactive tabs automatically become active again when you return to them. 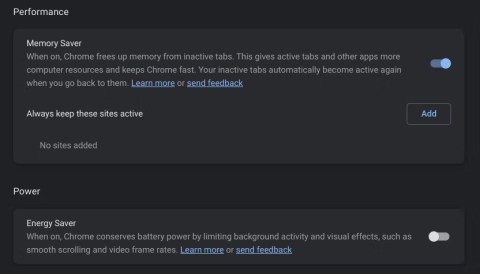 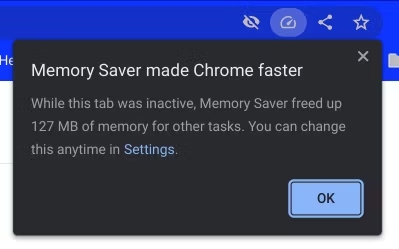 You can also add sites to a list, which will make them always remain active. This can be handy if you’re listening to a YouTube video in the background or using instant messaging. This mode comes with an icon that will show up on tabs you return to after a while that have been disabled by this mode. By clicking on it, a pop-up window opens and indicates the amount of RAM saved during this period of inactivity.

The browser will be more energy efficient

The other mode discovered is an “Energy Saver”, or “Économiseur d’énergie” in French, which indicates that when activated, “Chrome saves battery power by limiting background activity and visual effects, such as smooth scrolling and video frame rate”.

These two improvements currently only appear on the Canary version of Chrome, but we can hope that they will arrive on an official version of the browser. These modes will be useful for older computers or Chromebooks that are often limited in RAM. Last July, we also learned that Chrome was working on a similar mode that optimized tabs in the background to precisely reduce CPU usage.