The characters for the next update for Genshin Impact have been revealed today. In version 3.3 of the game, the mysterious Faruzan and the long-awaited Scaramuccia, who will simply be called the Wanderer, will appear. The Japanese branch of the HoYoverse studio has prepared another surprise for gamers by accidentally announcing another hero – Kaveha. 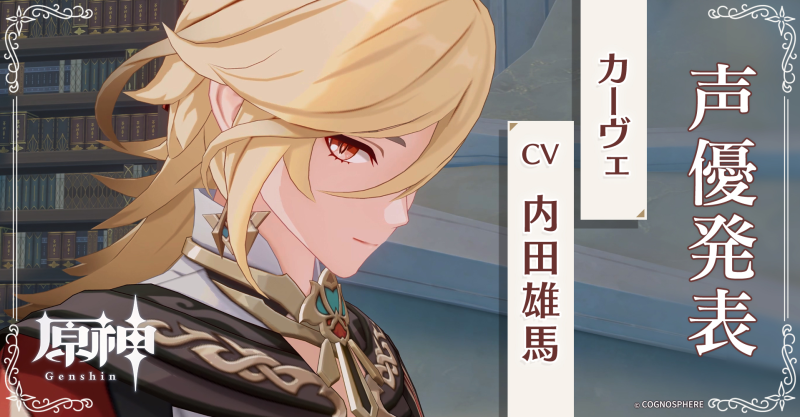 A mysterious new character named Kaveha has been revealed on the official pages of Genshin Impact aimed at the Japanese audience. In the message, the developers did not disclose details, announcing only that Kavehu will voice the sei Yuma Uchida. For a non-playable character, there were no such announcements before. This means that Kaveha will join the player’s squad in the future.

Genshin Impact is available on PC, mobile platforms and PlayStation.

MediaTek Dimensity 9200 outperforms everyone and everything, even Apple's A16 Bionic