In September, the production of chips in South Korea decreased by 3.5%

Global semiconductor sales fell 3% in September for the first time since early 2020. The South Korean economy, which is highly dependent on the relevant export item, could not stand aside, and local statistics authorities reported today that the output of chips in the country in September decreased by 3.5% compared to the same month last year. 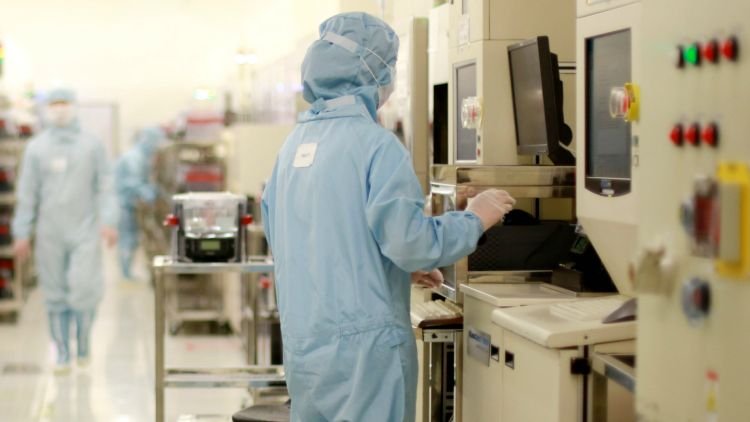 In August, as Bloomberg emphasizes, the scale of the decline in chip production in South Korea was not so serious, limited to 0.1%. The weakening of the national currency exacerbated the South Korean trade deficit, while inflationary processes and the monetary policy of the authorities around the world continue to reduce demand for core products. Domestically, the situation with consumer behavior is complicated by the default of one of the developers and the tragic events of the weekend, during which more than 150 people died.

In September, according to statistics, the growth of stocks reached 54.7%. At the same time, the volume of supplies of semiconductor products stabilized, having increased only by 0.9% compared to September last year. The growth of industrial production in South Korea in all industries reached 0.8%, which was less than the expectations of experts who expected 1%. Sequentially, industrial production in South Korea fell by 1.8%, which was higher than the forecasted 0.8%.

Sokol lost to Kremenchuk, victories of the Dnieper and Kharkiv Berserkers