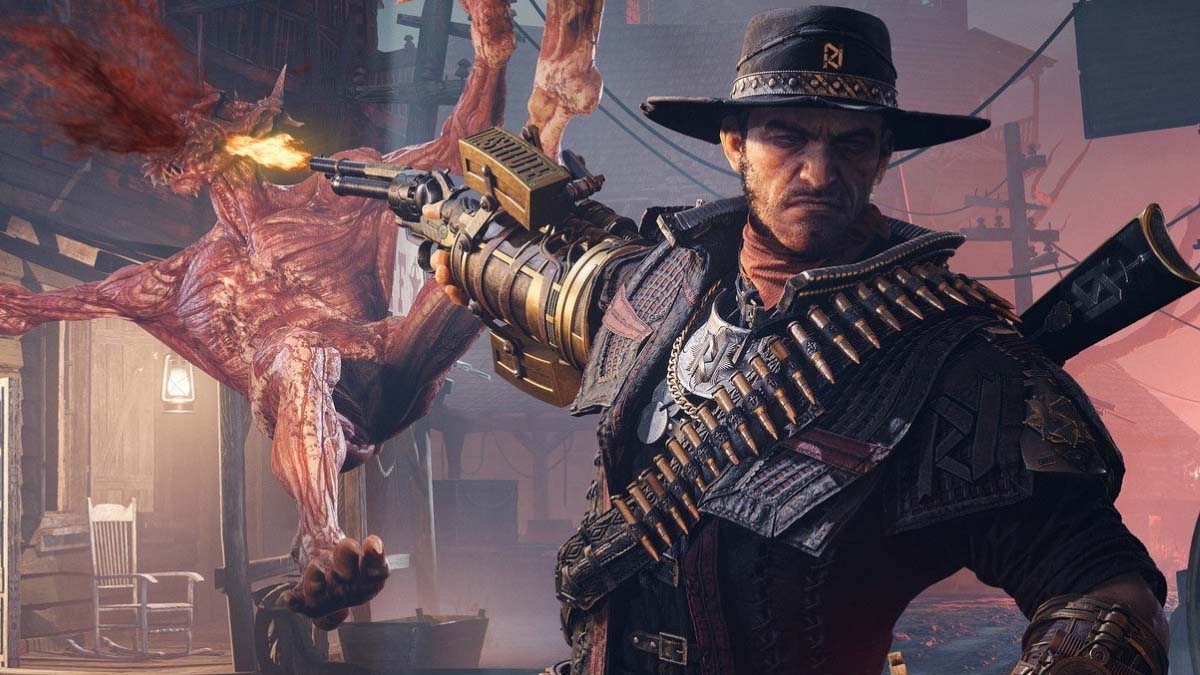 Flying Wild Hog Studio today presented a full review of the gameplay of the expected action game Evil West. The video, which lasts about 5 minutes, showed the main gameplay mechanics that await players in Evil West. Recall that the game itself tells about the battles with vampires and other monsters in the setting of the Wild West.

Evil West is a game that will offer both a single-player experience and the possibility of playing in co-op. Players will be able to develop their characters, weapons and get various special skills to exterminate evil spirits. Below in the video you can clearly see what the gameplay of Evil West looks like.

Evil West will be released on November 22 on Xbox One, Xbox Series X | S, Playstation 4, Playstation 5 and PC.