As you may know, Apple has decided to end its cheaper and more compact model, the iPhone Mini, with the new generation iPhone 14 in 2022. A decision that honestly makes perfect sense, such was the commercial failure of the device during 2 years of incessant attempts.

However, Apple is now bent on making something that could be shooting itself in the foot. After all, the North American giant wants to stop having the Pro model as a true top-of-the-range, to put all the chips in the Ultra model. Consumers are not enjoying it!

iPhone 15 Ultra does away with something consumers love! 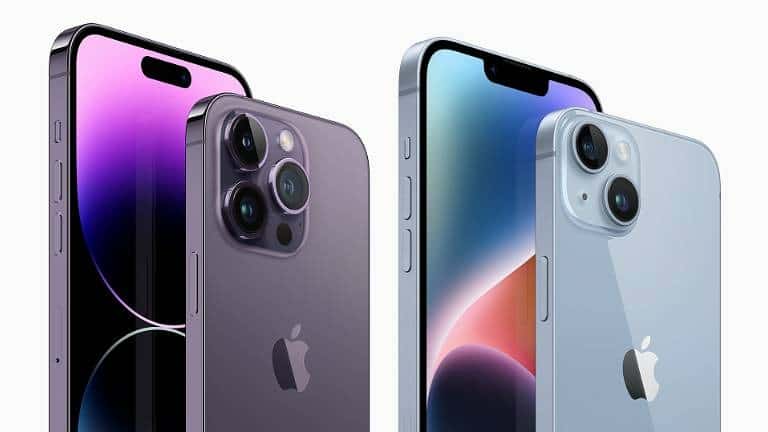 So, in case you didn’t know, next year it’s very likely that there won’t be an iPhone 15 Pro Max on the shelves. Instead, we’re going to welcome an iPhone 15 Ultra, which of course, as the name implies, will be a more premium (and more expensive) version of the North American giant’s top iPhone.

This is curious, because I honestly don’t doubt for a single second that the thing will sell, but… I also think that Apple is destroying some of the magic that has been making users happy for years.

The iPhone Pro, with its 6.1” screen, is a real pocket-rocket. In other words, despite its hand-friendly size, it is an extremely powerful and efficient device that meets the expectations of users, including the most demanding.

After all, so far, between the Pro model and the Pro Max, the differences are negligible. In this way, you can opt for the iPhone Pro, with the peace of mind that you have the best that Apple has to offer at that given moment… This is what will change, and as you can imagine, consumers always want the best!

The magic of the 6.1” screen will disappear, with Apple betting big and ugly on its new Ultra, a device that will try to be a little different from the Pro.

That is, from 2023 onwards, the differences will not only be in the size of the screen, and the size of the battery, the iPhone 15 Pro will be a cheaper, less premium, and perhaps even less powerful device, if Apple wants to get in the way. way of differentiating processors between these two ranges. (Something it already does with the iPhone 14, 14 Plus and Pro models).

What is the problem with ‘Ultra’? 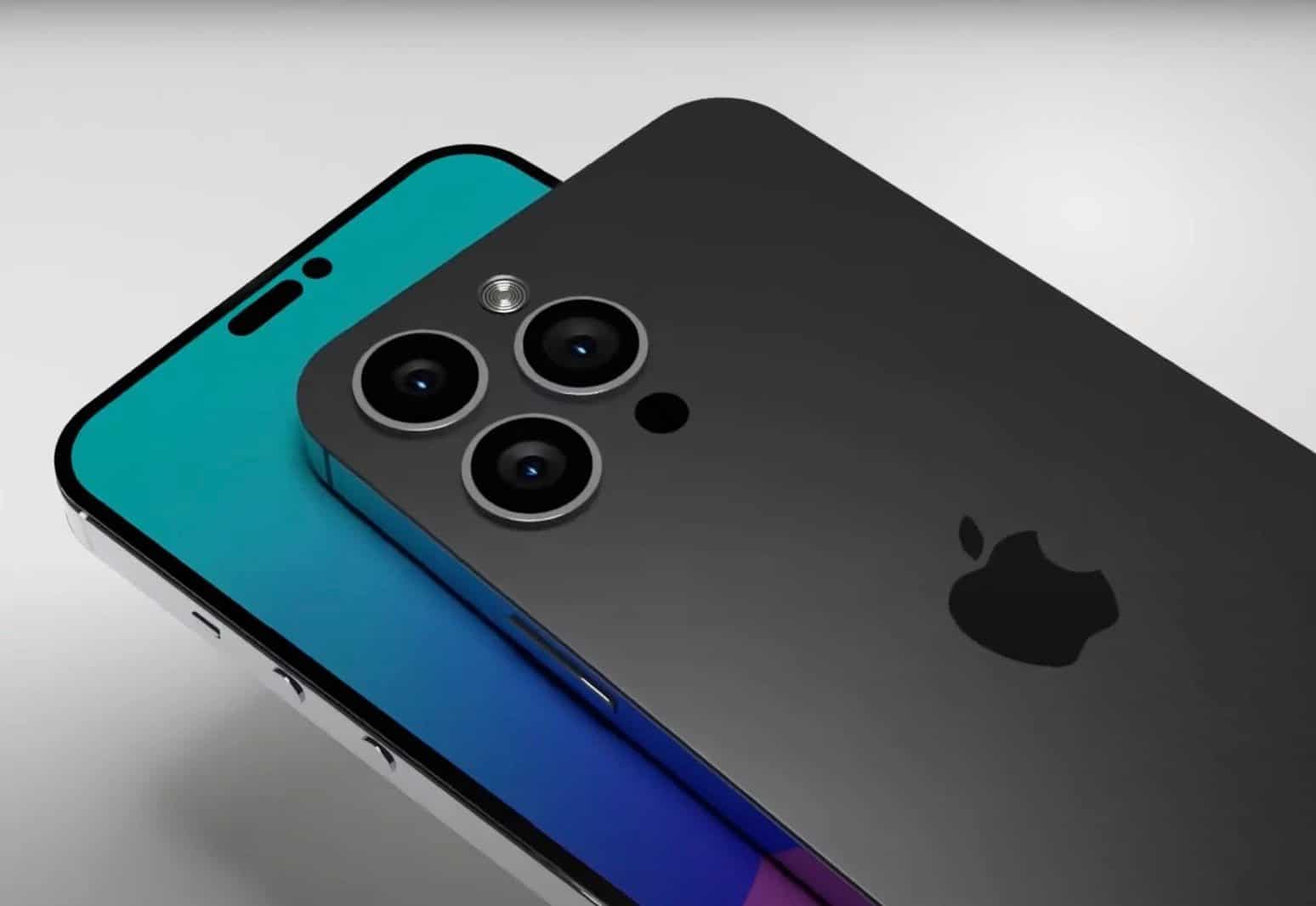 Besides the price, which should be the same as the name… Ultra… The truth is that not all users want to have an authentic brick in their hands, pockets, or bags.

The iPhone Pro offered a balance very close to perfection, which is exactly why it was a huge success among the female audience.

In fact, Apple is the only manufacturer in the mobile world to succeed in selling a compact model. In the Android world, you won’t be able to find a real high-end with a 5.8~6.2” screen. Yes, we have the ZenFone 9, but… Truth be told, despite being extremely fast and fluid, it doesn’t have everything you would want in a true top of the range.

Furthermore, do you think this segmentation and differentiation between models is a good move on Apple’s part? Or will it be shot in the foot? Share your opinion with us in the comments box below.

The Callisto Protocol: All weapon locations at a glance – tips

Messi vs Ronaldo. The £90m match we never saw

The Witcher without Henry Cavill? From season 4 bitter reality

Call of Duty Modern Warfare 2: Playing at 120 FPS on PS5 is possible, here's how!

Gaming News – Releases – The new releases of the week (KW44)

Silent Hill 2: Video compares the remake to the scenes from the original