Apparently, work on the new “Iron Man” title from Motive Studios is more advanced than previously thought. As Insider Gaming reports, play tests are said to have started today, with which the developers are looking for feedback.

Following recent rumors, it was also officially confirmed last month that the developers at EA Motive Studios are working on a new Iron Man title.

After the official announcement of the fact that “Iron Man” was only the first project to be developed together with Marvel Games, it is currently becoming apparent that the development of “Iron Man” is already could be more advanced than many assumed. At least that is what a current report by Insider Gaming suggests, which says that play tests were started on Monday.

As multiple sources are said to have confirmed to Insider Gaming, the playtests will run through November 2, 2022 and will offer select users the opportunity to play Iron Man and provide feedback to the developers at Motive Studios.

According to Electronic Arts’ playtest section, select users can play new titles that are still in development and then chat with an EA staff member about them. “They will ask you questions about your experiences, preferences and other areas of interest. These talks typically last between 30 and 120 minutes and can take place online or in person at one of our player experience labs.”

Shortly after the official announcement of “Iron Man”, Patrick Klaus, the general manager of Motive Studios, pointed out that the project was deliberately announced very early. This enables the developers to involve the players in the further development process and to make adjustments and improvements based on community feedback. 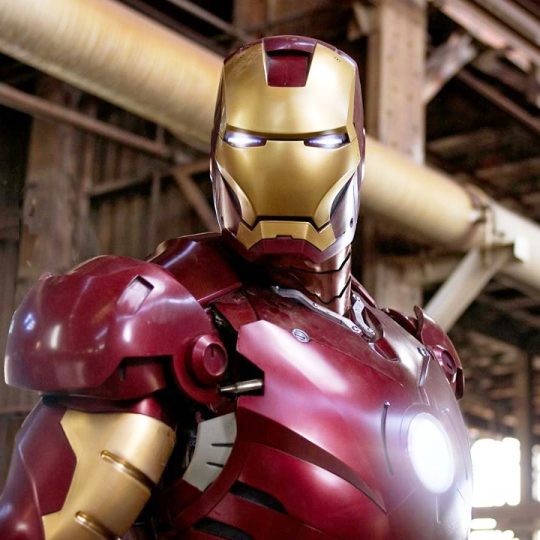 When and for which platforms “Iron Man” will appear has not yet been revealed. Instead, creators at Motive Studios revealed that fans can look forward to an all-new story set in the underlying universe that “highlights the complexity, charisma and creative genius of Tony Stark.”

Connected speaker promo: the Echo Dot 3 is 40% off!

Changing of the guard on Youtube: PewDiePie no longer has the most subscribers