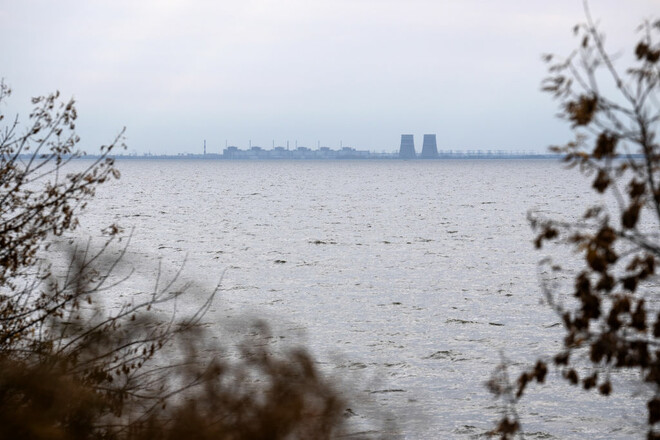 The Institute for the Study of War (ISW) suggests that Russian President Vladimir Putin is waiting for winter and the onset of cold weather to see if they will change Europe’s position in support of Ukraine.

The Institute predicts that Russia will continue to conduct conventional military operations until 2023 rather than switch to using tactical nuclear weapons or scale down its targets in an attempt to achieve concrete results.

Putin is likely to seek to continue conventional military operations in Ukraine to hold on to the now occupied territories, gain new ground and set the stage for the collapse of Western support for Ukraine, which he expects to take place this winter.

As military analysts note, Putin is unlikely to escalate to the use of tactical nuclear weapons, unless the sudden collapse of the Russian army leads to an uncontrolled advance of Ukrainian troops throughout the territory of military operations.

Such a situation is possible, but unlikely, the ISW notes.

Moreover, it is unlikely that Putin will seek direct military conflict with NATO.

However, it is very likely to continue to hint at the possibility of a Russian tactical nuclear use and attack on NATO in order to “break the will of the West to continue to support Ukraine.”

According to ISW, the combination of the just-completed partial mobilization of the reserve and the annual recruiting cycle creates two more likely waves of Russian troops to fight in Ukraine – one of them will join the ranks of the invaders over the next few weeks, and the other will begin to pour in in the spring of 2023.

Russian partial mobilization is moving troops into Ukraine now in a way that is likely intended to bolster Russian defenses and allow Russian forces to hold their ground against expected Ukrainian counter-offensives during the remainder of the fall and winter.

Analysts suggest that if Putin intends to use the Russian youths, who are due to be called up for military service after four or six months of training, he may create conditions for the resumption of Russian offensive operations after the end of the spring thaw.

At the same time, the institute says that the just completed Russian partial mobilization of reservists strongly suggests that Putin intends to continue fighting until 2023, and not count on a definite ceasefire or escalation that could end the war on his terms.

ISW also analyzes Putin’s actions aimed at “breaking the will of Europe” by cutting off Russian energy supplies in the winter.

However, the institute assures, European governments prepared their population for a difficult winter, stocked up on energy carriers as much as possible and created conditions for reducing energy consumption even at the expense of significant economic losses.

These actions indicate that European leaders are ready for the pressure they are likely to face at the start of the cold season.

Putin may hope that Europe will not be able to withstand this pressure throughout the winter, but this will become clear with the onset of the most severe cold.

As ISW suggests, Putin will be able to observe the impact of winter on the will of the Europeans to decide whether to send his conscripts (to Ukraine – ed.) in the spring, or resort to some other course of action.

Henry Cavill Is No Longer Geralt in The Witcher S4 • Aroged