Looks like season 3 of The Mandalorian will start on February 22, 2023 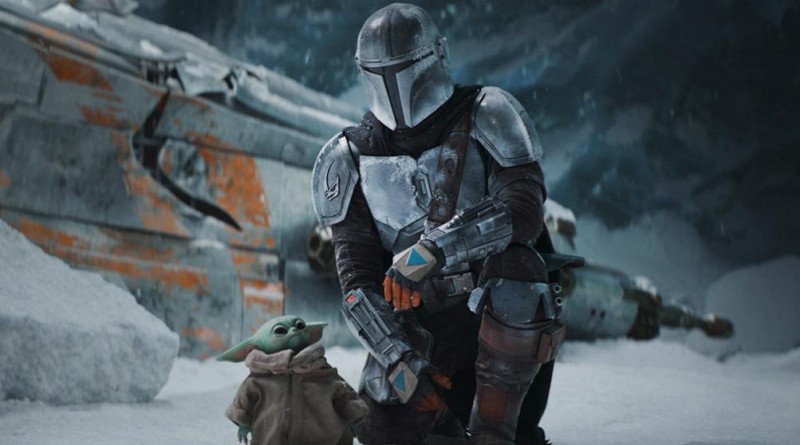 The Mandalorian season 3 release date has been set for February 22, 2023, according to a report believed to be credible, which also states when the new trailer for the Disney+ series will arrive: Christmas 2022.

The Mandalorian will again air weekly. Therefore, if the predictions are correct, the third season should end on April 12, 2023.

As we know, two other series set in the Star Wars universe, namely Ahsoka and The Skeleton Squad, will be released on the Disney+ platform during 2023, but in this case there is still no exit window: we only know exit order.

Going back to the trailer, it appears to be less than two minutes long and will introduce a character played by Christopher Lloyd, the leader of the Mandalorian clan, distinguished by a helmet with horns. There will also be room for a rivalry between Din Djarin and Bo-Katan Kryze.

Jon Favreau has been confirmed to be working on season 4 of The Mandalorian, which, however, likely won’t release until 2024 at the earliest.

A PHOTO. Beh-Romanchuk delighted subscribers with photos from the beach