Lukaku is injured for the second time this season 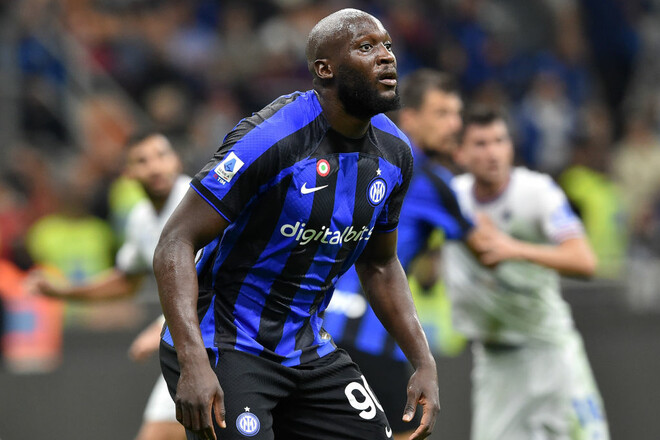 Inter Milan have announced that Belgian striker Romelu Lukaku has injured the back of his left thigh. There is no word on a recovery timeline for the player.

There is unofficial information that the 29-year-old Antwerp native will not take part in the Champions League match against Bayern on November 1, and in the Serie A game against Juventus scheduled for November 6.

Romelu Lukaku’s current injury is the second of the season. Previously, he was in the club’s infirmary all of September and most of October due to a hip injury.

Earlier it was reported that Lukaku could continue his career at Inter on a permanent basis, because he now plays for the Nerazzurri on loan from London’s Chelsea.

PS5 on sale from GameStop Wednesday 2 November 2022, price and details of the bundles

Twitter: Elon Musk warns that bankruptcy is possible, two weeks after the acquisition

Destiny 2: Season 19 creeps in with buffs and nerfs for all subclasses