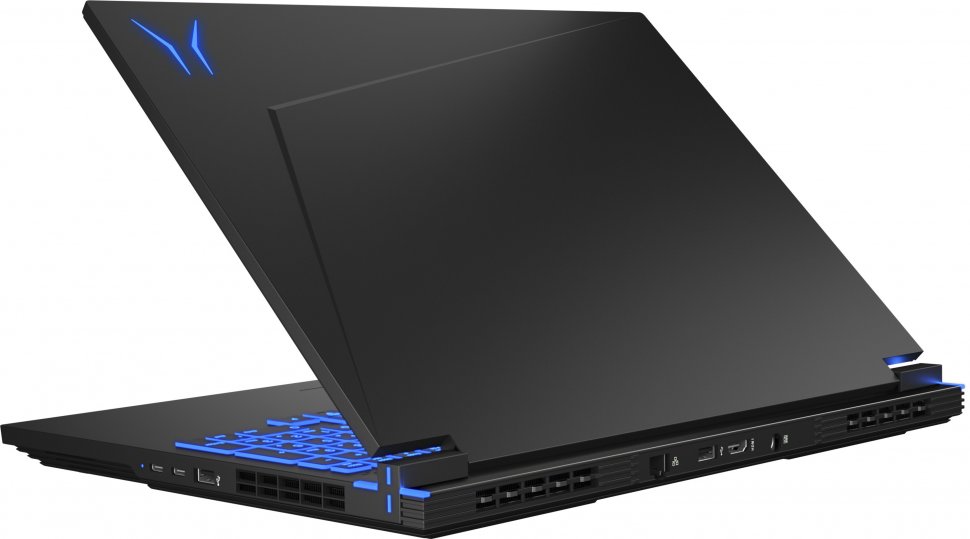 Original article from 10/19/2022: A week ago, Intel finally released its two desktop GPU flagships, the Arc A770 and A750. The mobile GPUs from the Arc Alchemist series are now also installed in corresponding devices, such as in Medion’s Erazer Major X10 gaming laptop. This can be ordered from October 27th in Aldi’s online shop and costs 1,999 euros. As already mentioned, the compact laptop with a 16-inch display comes with an Arc-A730M GPU and a Core i7-127000H from Intel is also used for the CPU.

The Intel Arc Mobile GPU provides the user with 12 GiByte GDDR6 memory, while the gaming experience for supported titles is influenced by AI-based upscaling in the area of ​​performance and playback thanks to XeSS. 32 GiByte DDR5-4800 are added to the main memory. Storage space is provided in the amount of 2 terabytes for the PCI Express Gen 4×4 interface.

According to Medion, specially adapted heat pipes and controllable fans are installed in the Major X10 for cooling. The matte LED backlight display also comes with QHD+ resolution and a refresh rate of 165 Hertz. Furthermore, two loudspeakers with Nahimic 3D Sound should ensure an immersive gaming experience.

According to Medion, for a limited time, you can get Call of Duty: Modern Warfare 2, Gotham Knights and Ghostbusters for free when you buy a gaming laptop. Codes can be redeemed until January 31, 2023 while stocks last. The Major X10 is now available with a 1 TB SSD for just under 1,700 euros in the Medion shop, as well as on Amazon.

Update from October 31, 2022: The price of the Aldi offer for the Medion Erazer Major X10 gaming laptop, which has been available since October 27, has now been adjusted so that the model, just like in the Medion online shop, is available at a reduced price of 1,699 instead of 1,999 euros. Otherwise everything stays the same.

In the electric car market, BYD Auto still leads Tesla, but the Tesla Model Y is the most sold model.

MultiVersus: imminent arrival of the DC Comics anti-hero Black Adam who is catching up much faster than expected!

Twitch hits 1.8 billion hours of views as of October 2022 – the most viewed categories