Games With Gold For November: 2 Games Will Be Given Away For Free On Xbox 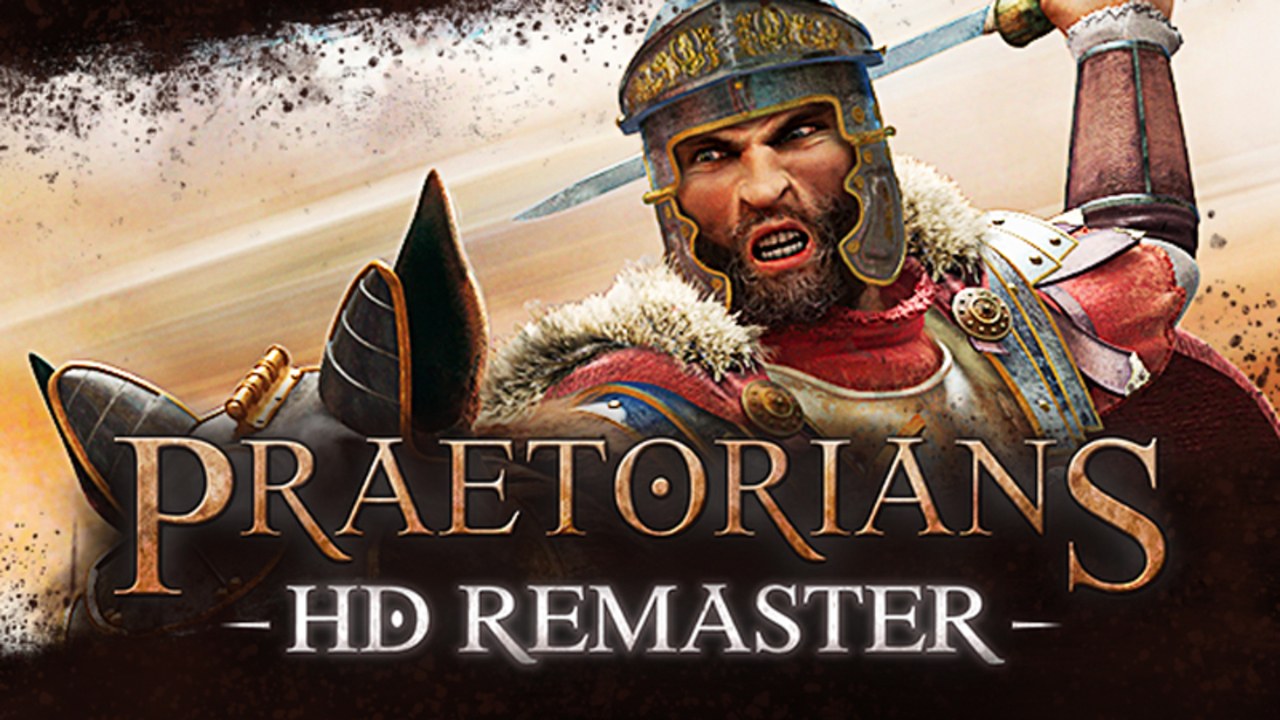 The first game in November’s Games With Gold is now available on Xbox One and Xbox Series X | S. This is a remaster of the famous Praetorians strategy, which was released in 2020. Praetorians – HD Remaster has been extensively updated from the original and made its first appearance on consoles. It’s free to pick up right now if you’re an Xbox Live Gold or Xbox Game Pass Ultimate subscriber.

We remind you that you can pick up Praetorians – HD Remaster for free today from the Microsoft Store by logging into your account. And tomorrow the game will appear in the corresponding list on consoles in the “My games and applications” section. 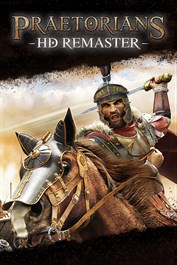 The classic strategy game Praetorians comes out in high definition. Praetorians is set in the Roman Empire. Fight in Egypt, Gaul and finally in the heart of the empire. Learn all about the enemy’s weaknesses.
Go to the Microsoft Store

PC gamer: the AMD Ryzen 7 5800X processor is overpowered and loses 26% of its price

Stronger than God of War Ragnarok? This monument of role-playing games starts with a bang in Japan!