Capcom announces the release of the long-awaited Resident Evil Village DLC and Resident Evil Village Gold Edition. Both the Winters expansion and the “Resident Evil Village Gold Edition”, which includes the base game as well as the new expansion, are now available worldwide for PlayStation®5, Xbox Series X|S, PlayStation®4, Xbox One, and PC available. The DLC offers new ways to enjoy the award-winning eighth adventure of the acclaimed survival horror franchise, including third-person mode, new playable characters for The Mercenaries: Extra Missions like Lady Dimitrescu, and the final chapter of the Winters family saga, “Shadows of Rose”. There is also a launch trailer to see. 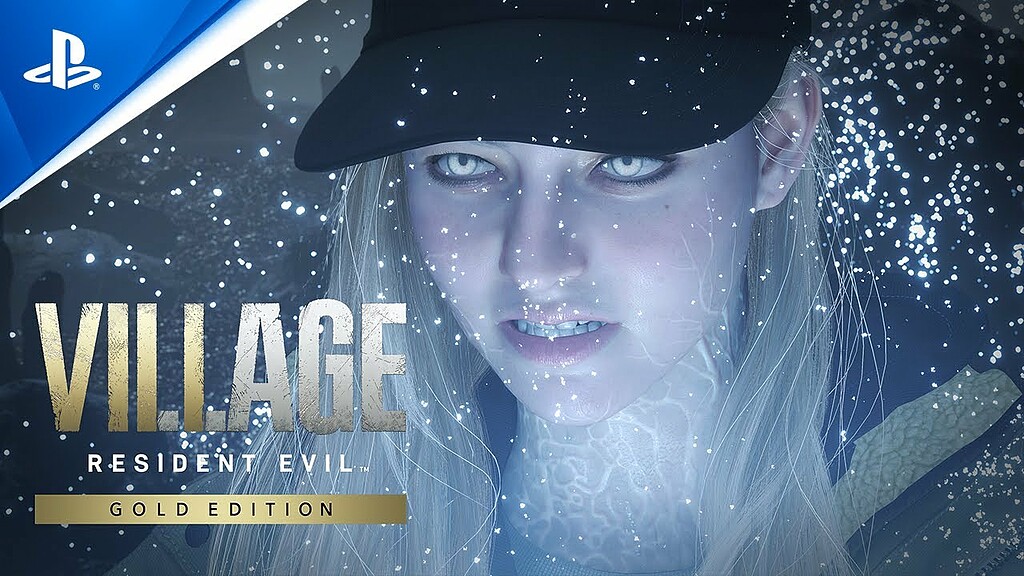 The Winters expansion offers Resident Evil Village fans a whole new perspective, starting with the long-awaited third-person mode. This new option allows you to experience the critically acclaimed main campaign, originally presented in first-person, from a whole new angle. Fans can see protagonist Ethan Winters in action with never-before-seen animation as he struggles to survive the horrors that await him on his journey to rescue his kidnapped daughter, Rose.

16 years after the events of the main story, “Shadows of Rose” continues the saga of the Winters family. The now-adolescent Rose Winters delves into a realm of consciousness to find a cure for her unwanted powers. In this warped and twisted world of nightmares, Rose must face her fears and use her strange abilities to escape and defeat the monsters and other threats that try to draw her into the darkness.

The Mercenaries: Additional Missions also introduce new playable characters. Ethan Winters is joined by an ensemble cast that now includes legendary BSAA agent Chris Redfield, Lord Karl Heisenberg and Countess Alcina Dimitrescu in this action-packed bonus mode. Players can jump into the fray and unleash Chris’ boulder box fists, Heisenberg’s magnetic gifts, and Lady D’s ability to summon throwable furniture. Each character has their own attributes and abilities that they use to carve their way through enemies in this improved mode, which also includes new stages and new balance adjustments.

Star Wars The Acolyte, production has begun: it's just one of many upcoming series

Something ends, something begins: The Witcher series from Netflix will continue without Henry Cavill – Geralt will be played by another famous actor

Aroged: Gold will be added to gray and blue ticks on Twitter