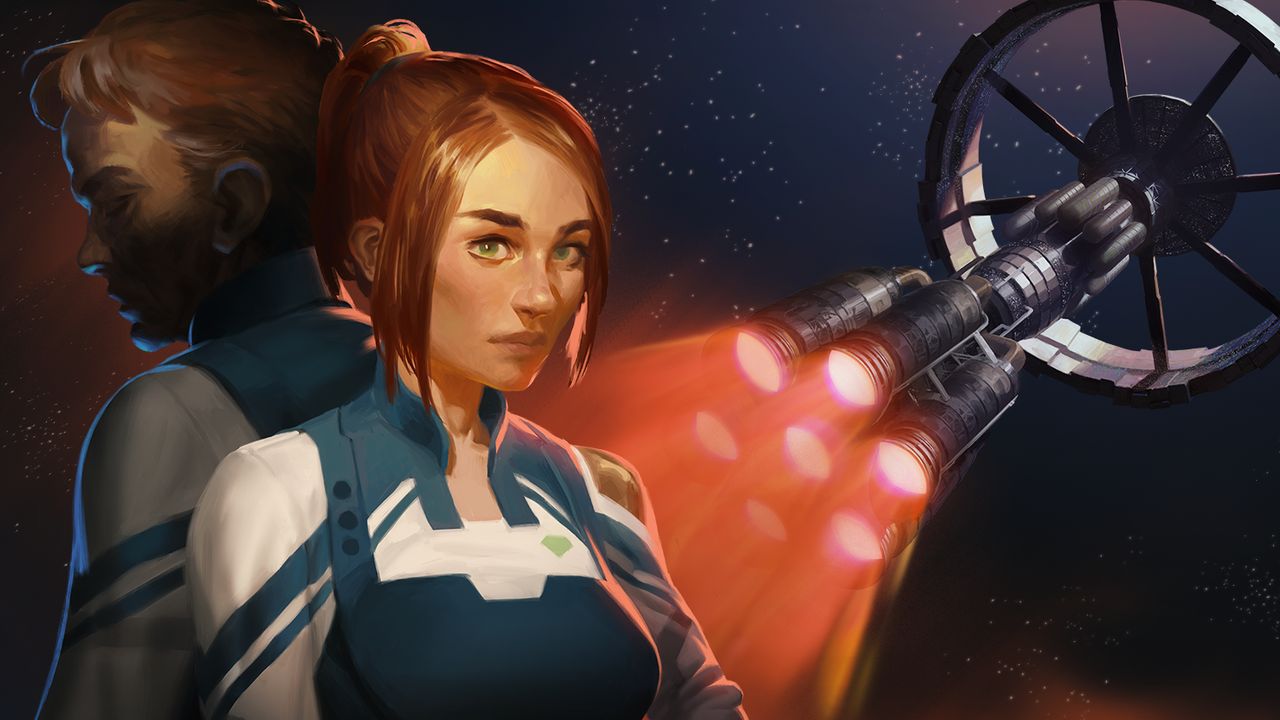 The game will arrive on PC and consoles in 2023.

According to the plot of Between Horizons, you have to go to a mysterious spaceship called Zephyr to uncover its secrets.

At first glance, the task is simple, but keep in mind that you will not have the right to make a single mistake. Explore the space of the ship, meet its inhabitants and look for key clues that will help uncover a sinister plot.

This 2.5D storytelling adventure in a semi-open world combines detective investigations with a branching sci-fi story. Between Horizons will release on PC, Nintendo Switch, PlayStation 5 and Xbox Series X|S in the fourth quarter of 2023.

GUR: Two Ka-52 helicopters were destroyed at the airfield in the Pskov region